Ten facts you should know about the U.S. Postal Service 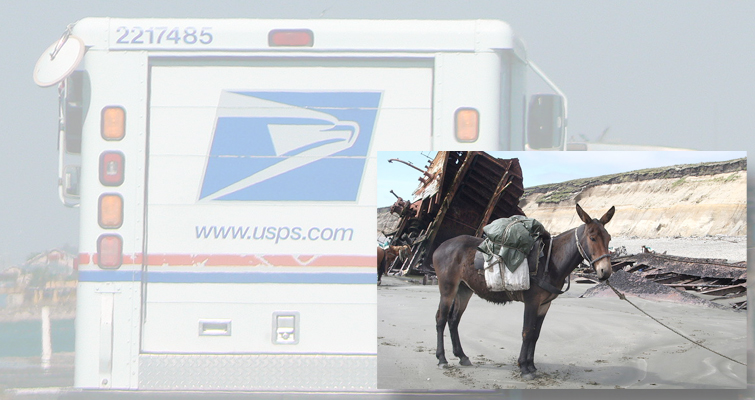 Ten things you should show know about the United States Postal Service include fun facts such as a mule still being used in the Grand Canyon to deliver mail, and mail boats being used across the Detroit River. Both occur on a daily basis.

1. Ten facts about the USPS

Mental Floss  recently posted a list of 10 things that we should know about the U.S. Postal Service.

“Like many subsequent stamps from Pitcairn Islands, all but three of the 10 designs in the first issue feature Pitcairn’s heritage as the remote South Pacific island settled by mutineers from HMS Bounty.”

Read about Luxembourg and Switzerland's anniversaries, as well.

“Two trios — one ages-old from the New Testament, the other newcomers born in the fertile minds of a Montreal artist and design studio — make merry and memorable Canada Post’s 2015 Christmas stamps, to be released Nov. 2.”

Winter animals and the Wise Men are both featured on these stamps.