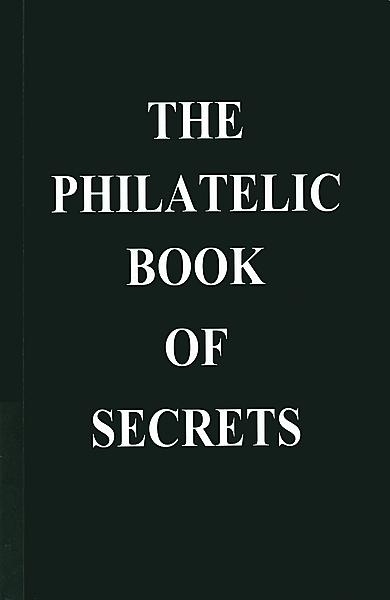 If you want to learn the basics of detecting altered stamps, consider obtaining a copy of The Philatelic Book of Secrets from Professional Stamp Experts.

Regular readers of John Hotchner’s U.S. Stamp Notes column know that the column for the fourth week each month is devoted to explaining the world of expertizing.

In those columns, Hotchner provides a basic education on expertizing, to help the collector become more competent in identifying stamps that have been altered to make them more desirable.

You won’t become an expertizer by reading the columns, but you will be a more informed, knowledgeable collector.

Another source of valuable expertizing information has just hit the street.

It is a special edition of Stamp Market Quarterly titled The Philatelic Book of Secrets.

SMQ is the official publication of Professional Stamp Experts of Newport Beach, Calif.

In the introduction to this compact volume, the rationale for presenting this information is clearly stated: “The purpose of this book is to save the average collector money through education. It is hoped that with a few tidbits of knowledge here and there, an average collector will avoid bogus stamps as well as save money when submitting stamps for expertisation and grading.”

A particularly strong feature here is the high-resolution images of various regummed stamps that allow viewers to see easily the telltale signs, such as gum on the perforation hole edges.

The second half of the book is devoted to the methods that PSE uses to expertize U.S. stamps.

Of particular interest is “The Beginnings of Grading,” wherein Brian Metz explains how the methods of numerical grading were developed and fine-tuned over the past 14 years.

Also worth reading is the explanation of the PSE grading system. Here the terms soundness and centering are front and center.

PSE defines soundness as “the presence or absence of faults,” and centering as “the balance among the four margins.”