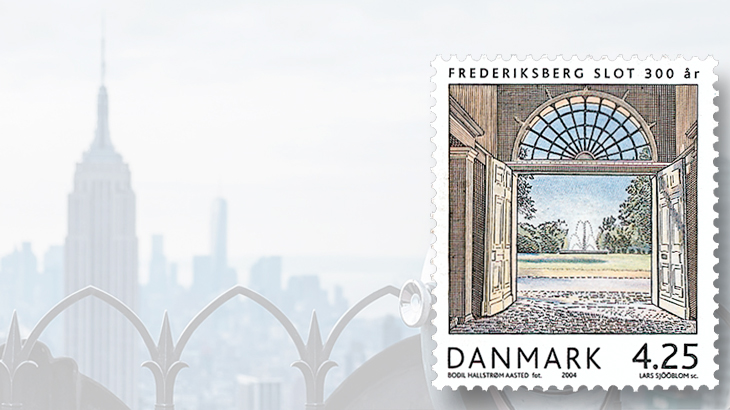 Members of the Scandinavian Collectors Club will be in attendance at the Oct. 23-25 ASDA Fall National Postage Stamp Show in New York City to recognize the club's 80th year of existence.

The Scandinavian Collectors Club is celebrating its 80th anniversary in 2015, and will mark the occasion with collectors and dealers alike at the show. The SCC will have a table at the show, and members of the New York and New Jersey chapters will serve as hosts.

According to a SCC press release sent to Linn's Oct. 16, “Regional members will host a society table at the meeting. Members attending the show may choose a complimentary handbook translation from the Scandinavian Philatelic Foundation inventory recently acquired by the SCC. Copies of the Club’s award-winning quarterly journal, The Posthorn, as well as membership applications, will also be available.

“Alan Warren, SCC Secretary, will deliver Scandinavian Philately: 80 Years of the Scandinavian Collectors Club at 3:00 P.M. on Saturday, October 24. Following his presentation, there will be a meet-and-greet gathering. Both the presentation and the meeting are open to the public.

The ASDA Fall National Postage Stamp Show will be held Oct. 23-25 at the New York Hilton Midtown, 1335 Avenue of the Americas, in downtown Manhattan.