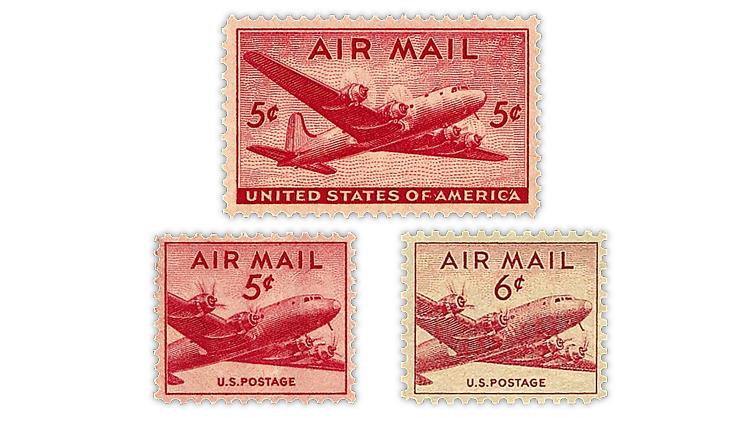 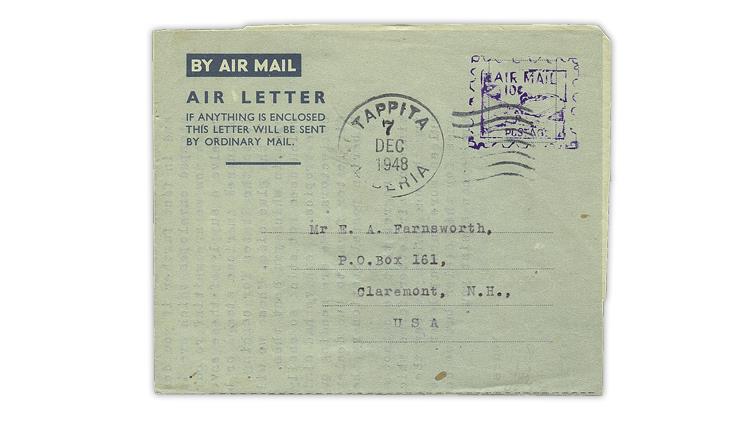 Figure 2. Liberia used variations of the U.S. DC-4 Skymaster airmail design over the course of at least 16 years from 1948 to 1964. This example from 1948 appears to be printed, rather than handstamped, on an aerogram. 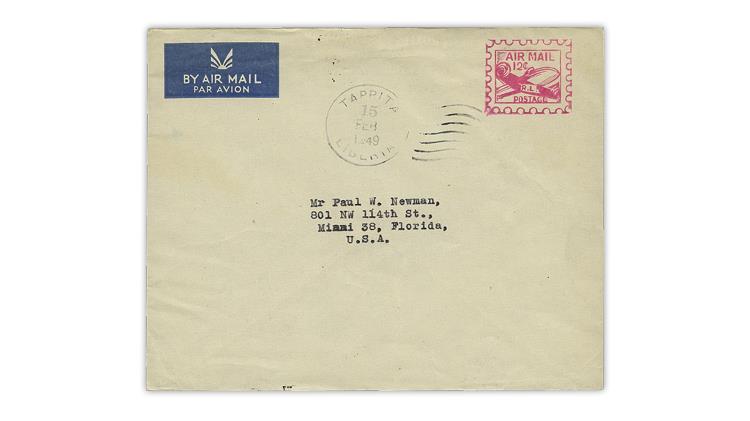 Figure 3. This Liberian example from 1949 is denominated 12¢ and handstamped on a cover sent to Miami, Florida. 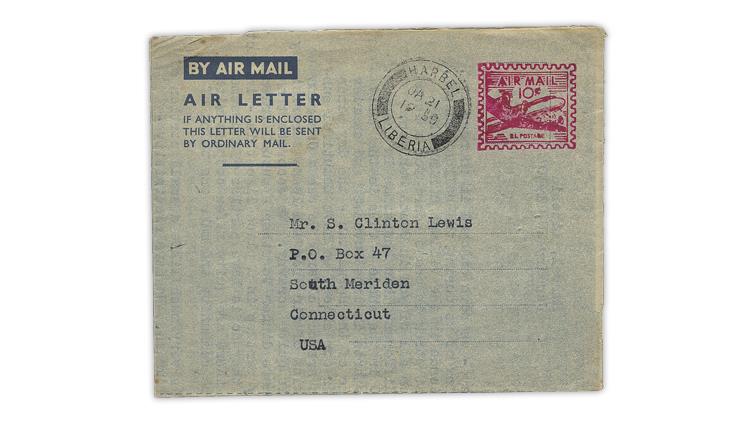 Figure 4. This handstamped example from 1950 is on an aerogram sent from Liberia to Connecticut. The “RL” below the DC-4 Skymaster and before the word “Postage” stands for “Republic of Liberia.” 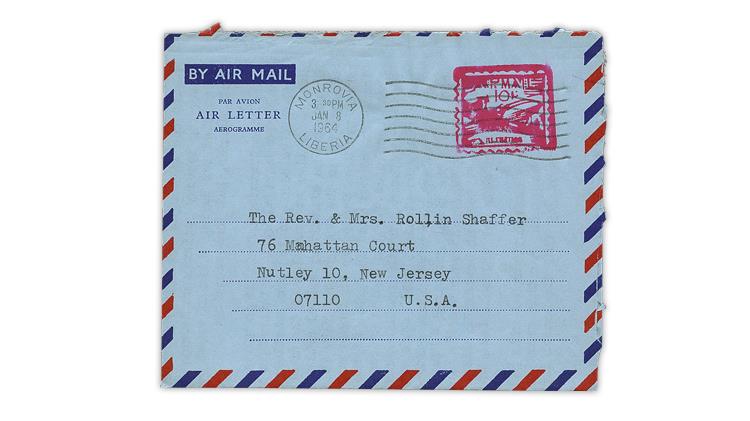 Figure 5. The Liberian handstamps vary in quality as can be seen in this muddy-appearing example on a 1964 cover. 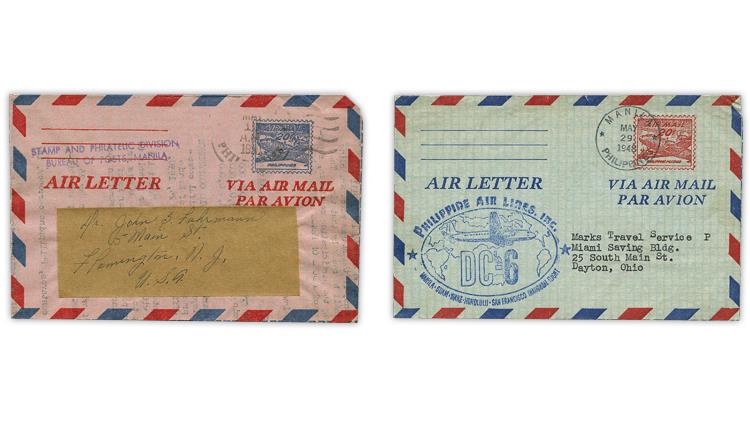 Figure 6. The Philippines used printed versions of the U.S. DC-4 Skymaster design to pay aerogram rates as shown on these 1948 and 1950 usages.
Previous
Next

In 1946, the United States Post Office Department began to use a design featuring the DC-4 Skymaster on a carmine background for its workhorse stamps paying domestic airmail letter rates.

Bureau of Engraving and Printing designer Victor S. McCloskey Jr. designed the vignettes for these stamps.

Four Liberian usages of the design from 1948 to 1964 are shown with this column. Three of them are handstamped, while I believe the example shown in Figure 2 is printed on the aerogram.

However this example, canceled Dec. 7, 1948, is not a true imitation of the U.S. stamp and is not even in the correct carmine color.

While the example on the 1949 cover shown in Figure 3 is closer to the correct color, it also is not faithful to the U.S. stamp design. This example is denominated 12¢, while the other three are all denominated 10¢.

The design on the aerogram in Figure 4 more closely resembles the U.S. stamp. This aerogram was used in 1950.

The handstamps are of varying levels of quality. Figure 5 pictures an example used in 1964 with a somewhat muddy appearance.

I don’t know when these designs were introduced in Liberia or how long they lasted.

What I do know is that the handstamps were applied prior to or as the mailed items were sold because I have one unaddressed and uncanceled business-size envelope with a 25¢ version of the design.

The Philippines used the printed variant on aerograms starting in at least 1948. Two versions are known to me: red on blue paper, and blue on pink paper, as shown in Figure 6. These are interesting because the airplane is facing left unlike the original U.S. stamps. Perhaps this was the Philippines’ way of marking the stamps as its own rather than simply copying the original design.

The Philippines examples clearly state the name of the country. This is not so with the Liberian cousins. Each of those contains the letters R.L. for Republic of Liberia somewhere in the design.

Note that all of the examples use images of perforations as part of the design as a means of giving the printed or handstamped indicia the look of postage stamps.

If Linn’s readers know of other U.S. designs that have been copied by other countries, please drop me a line at jmhstamp@verizon.net, or Box 1125, Falls Church, VA 22041-0125.