Producers of 'Freaks and Errors: A Rare Collection' documentary in final stage of fund-raising 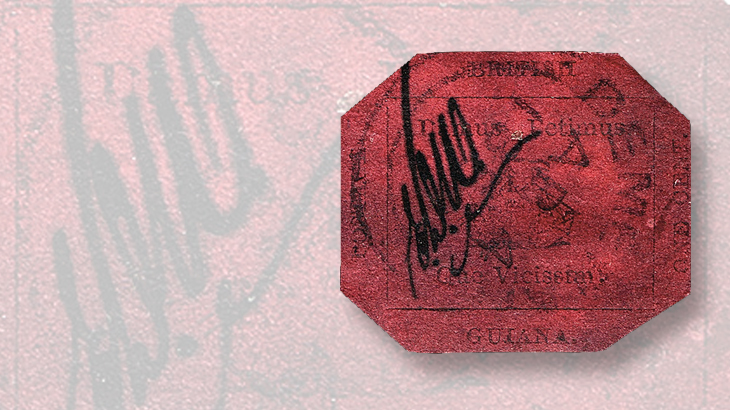 The 1856 British Guiana 1¢ Magenta is known to be the most valuable stamp in the world. The folks behind an effort to get a stamp-focused documentary made wonder why.

Over the next 19 hours, some avid stamp collectors are asking for your help.

A group of stamp collectors and postage enthusiasts from Chicago have set of goal of $17,000 to help fund the production of their stamp-focused documentary.

Freaks and Errors: A Rare Collection is geared towards putting narratives and images to the culture of stamps, its hidden treasures, and its collectors.

“When we started Freaks and Errors: A Rare Collection, we set out to make a film about a quirky, little known sub-culture,” the Kickstarter page reads. “Armed with three main questions: one, do people still collect stamps? Two, why hasn't anyone ever made a documentary about this 170 year old past time? And three, why did someone just pay 10 million dollars for [the British Guiana 1¢ Magenta]?”

This documentary hopes to add a cutting-edge feel to the culture of stamps and postage that is often interpreted as bland.

2. The ‘better half’ cartoon

“Lack of oxygen and weightlessness in space were the two most popular themes for the November cartoon caption contest, which featured the astronaut half of the pair of 1967 5¢ stamps honoring accomplishments in space (Scott 1331).”

This cartoon was the winner of our November cartoon caption contest.

Find out how to obtain the postmarks.