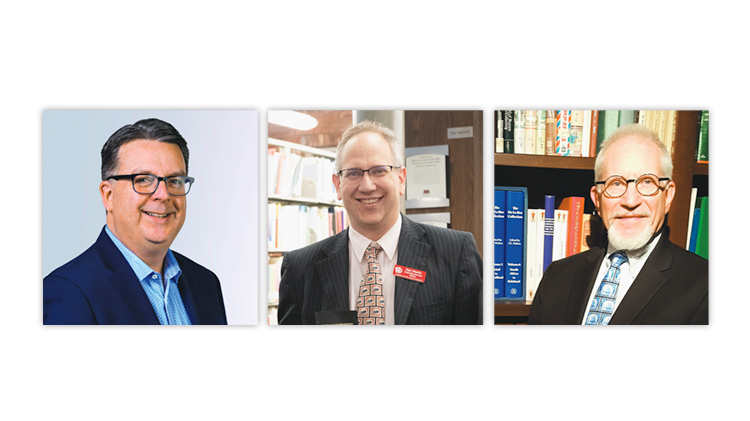 Tom Loebig, a digital media and broadcasting executive who joined the APS one year ago as chief content officer, has been named director of membership.

Loebig replaces Ken Martin, who will take over the position of director of expertizing.

In the most recent APS directory, Martin is listed as chief membership officer, but in his 25 years employed by the society, Martin has also served as executive director, chief operating officer, director of shows, youth coordinator and in the circuit sales division

Gary Loew also joined the APS staff one year ago, hired as director of expertizing after Tom Horn retired. Loew is now moving into the position of editor-in-chief and will oversee the society’s monthly journal, the American Philatelist, as well as Philatelic Literature Review, the quarterly journal of the American Philatelic Research Library, and other APS publications.

The editorial functions being assumed by Loew previously were among Loebig’s responsibilities as chief content officer.

According to an APS announcement made June 19, these changes result from new and expanded services instituted during the COVID-19 pandemic to help members and collectors who were sheltering in place.

“Change has come quickly to the hobby. We’ve responded by offering new services and new traditions,” said APS executive director Scott English. “Content development has been critical to serving our fellow members and recruiting new ones. We have to realign to sustain and grow with the demand.”

The changes are effective July 1.