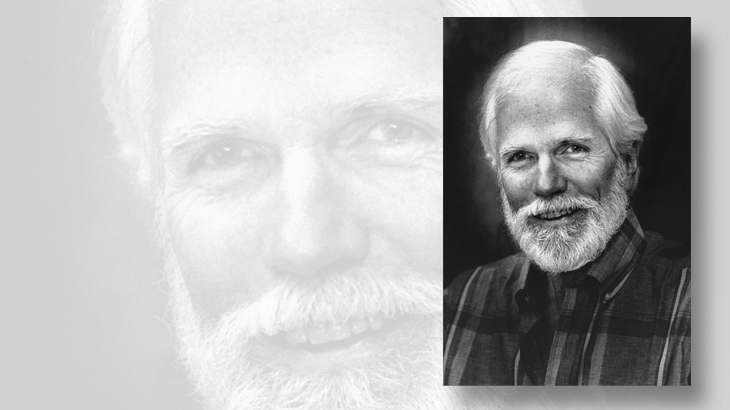 The Honolulu Advertiser collection was owned by Persis Corporation of Honolulu when it was auctioned by Robert A. Siegel Auction Galleries in 1995. Persis also owned the newspaper that the collection was named for, and Mr. Twigg-Smith was chairman of both the corporation and the publication.

Born Aug. 17, 1921, in Honolulu, Mr. Twigg-Smith was descended directly from missionaries who arrived in Hawaii in 1820. The introduction to the three-volume Siegel catalog documenting the sale notes that Mr. Twigg-Smith’s grandfather, Lorrin A. Thurston, was an earlier publisher of The Honolulu Advertiser whose portrait appears on the six Official stamps of Hawaii issued in 1896 (Scott O1-O6).

Mr. Twigg-Smith studied mechanical engineering at Yale, graduating in 1942, and served as an Army officer in Europe during World War II. After the war he began working at the newspaper, taking on the role of publisher in 1962.

The collection would be featured in the court of honor at numerous national and international exhibitions, from Interphil in Philadelphia in 1976 to the 1992 Columbian World Stamp Expo in Chicago.

When the collection was finally offered at auction, the news was reported in Linn’s over the course of several weeks, with early announcements of the upcoming sale and later reports of the rarities dispersed.

Then-editor Michael Laurence attended the opening session of the five-day auction and reported in his Nov. 27, 1995, column that the cherished Dawson cover, the only cover bearing the 2¢ Hawaiian Missionary stamp, sold for $2,090,000, “by far the highest price ever paid at public auction for a United States stamp artifact.”

The following week, Jerome S. Wagshal disclosed that the high estimate by Siegel auctioneer Scott Trepel for 30 lots of the Hawaiian Missionaries was $4,602,500, and the hammer price was $4,714,000.

Rob Haeseler reported in the Dec. 11 issue that 17 bidders dominated the auction, and that the gross auction realization, exclusive of the 10 percent buyer’s commission, was just shy of $9 million.

When it was all over, Mr. Twigg-Smith started anew, forming a collection of Hawaii town markings, Missionaries and more. His personal collection of Hawaiian stamps and postal history was auctioned by Siegel on March 6-7, 2007, with some 771 lots on offer.

Mr. Twigg-Smith was also a collector of art, a supporter of local artists, and an active philanthropist, with numerous Hawaiian foundations and groups benefitting from his donations. In a page 1 story in the Dec. 4, 1995, issue, Linn’s reported that Mr. Twigg-Smith had given a $500,000 gift to the National Postal Museum, making it possible for the museum to acquire some of the treasures from the auction of The Honolulu Advertiser collection.

Letter from sailor killed at Pearl Harbor sells for $1,750