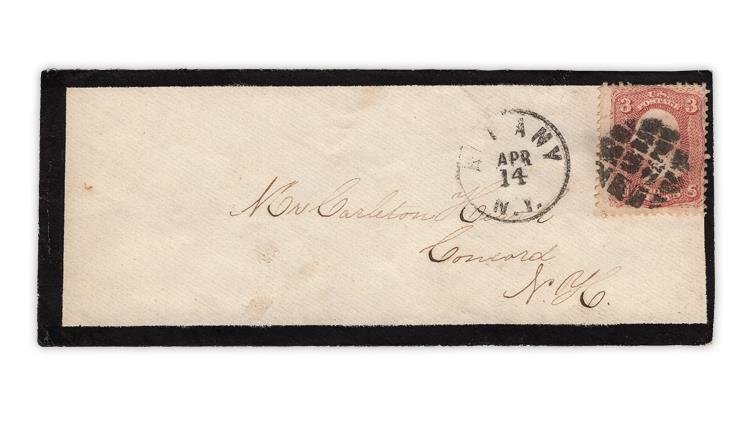 Figure 1. This black-bordered mourning cover is oblong, an unusual shape for an envelope in 1868. 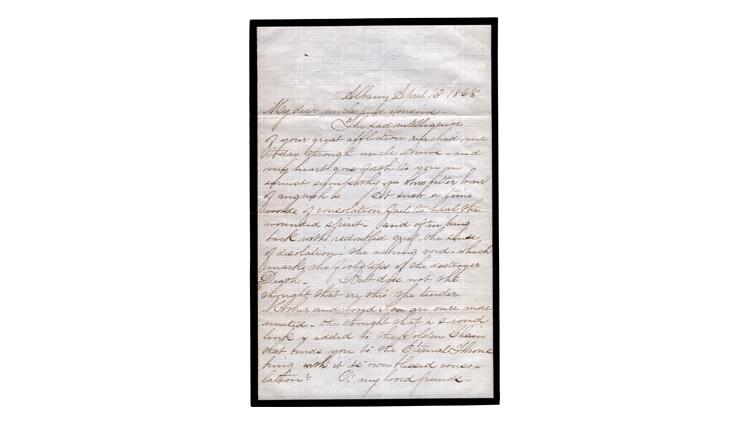 Figure 2. The condolence letter enclosed in the black-bordered mourning cover in Figure 1 is transcribed in the column.
Previous
Next

One of the fascinating aspects of collecting mourning covers is the observations on life and death that the bereaved make in letters enclosed within the black-bordered envelopes.

A 154-year-old example is shown in Figure 1. It is an oblong envelope, unusual for its time, with a nice geometric cancellation on an 1861 3¢ Washington stamp (Scott 65).

Figure 2 shows the letter inside the cover. It reads:

“My dear uncle and cousins, The sad intelligence of your great affliction reached me today through uncle Amos — and my heart goes forth to you in utmost sympathy in this bitter hour of anguish. At such a time words of consolation fail to heal the wounded spirit — and often bring back with redoubled grief the sense of desolation — the aching void — which marks the footsteps of the destroyer Death.

“But does not the thought that ere though the tender Mother and loved Son are once more united, the thought that a second link is added to the Golden Chain that binds you to the Eternal Throne, bring with it its own blessed consolation?

“O my loved friends — does not the memory of the noble Christian life and spotless character of the dear departed assure me that she rests at length — free from all suffering, in Jesus — and much sorrowing seems almost a sacrilege. But the human heart clings so fondly to earthly loves — and we can only console ourselves with the comforting assurance — that as Jesus death and resurrection failed to obliterate from his mind and hear the tender love he bore Mary, so may we at the last day hope to meet our loved ones with that love, but strengthened and purified by the separation death impels.

“To me it is a beautiful thought that Christ called her on the anniversary of his own resurrection Easter Sunday. Everlastingly yours, Abbie.”

It was common in that time for parents to lose children at or shortly after birth, and the mention of the mother and son adds an extra dimension to the letter writer’s thoughts.

I always try to read letters enclosed in covers to get a sense of what was being expressed. This is one of the few I felt moved to transcribe in full as it is so expressive.

Perhaps we are tempted to think of ourselves these days as new and improved versions of our ancestors. What this letter says to me is that our ancestors had the same human concerns and same emotions as we do. Today we have more knowledge, more gadgets and more speed of communication and travel, but we are not so different.

Old letters can connect collectors to their hometown's past