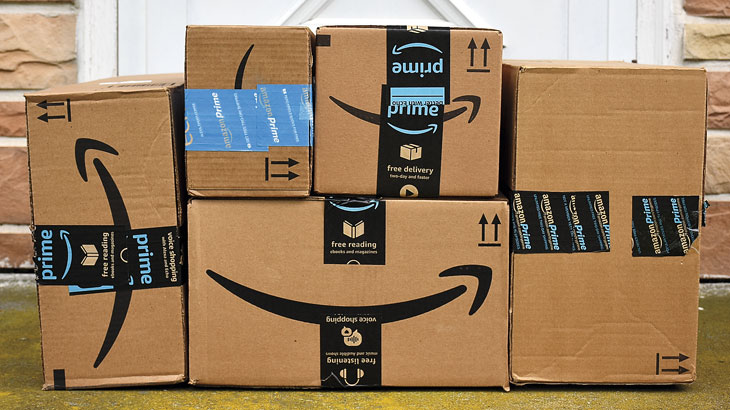 President Donald Trump has broadened his claim that discount mail rates for online giant Amazon and other internet retailers are behind the United States Postal Service’s financial woes.

During an April 7 White House briefing on the coronavirus COVID-19 pandemic, the president said that internet companies, including Amazon, are responsible for the federal agency’s troubles.

The president’s remarks came after he was asked about a claim by Rep. Gerry Connolly, D-Va., that Trump had effectively vetoed $25 billion meant for the USPS from the Coronavirus Aid, Relief and Economic Security Act that Trump signed into law March 27.

“This is the new one. I’m now the demise of the Postal Service,” Trump told reporters.

“And if they’d raise the [parcel] prices by, actually, a lot, then you’d find out that the post office could make money or break even, but they don’t do that, and I’m trying to figure out why.”

Trump repeated his claim that the USPS loses money on every package it delivers for internet companies.

He blamed “independent” boards, presumably including the Postal Service’s board of governors, for refusing to heed his warnings about the Amazon packages.

He noted that he recently nominated two new members to the board, which is now composed of five Trump appointees.

The president told the reporter who asked about Connolly’s claim that she should ask the Democratic lawmaker why he didn’t do something about the discounted package rates.

“Yesterday, President Trump was asked why he refused to fund the Postal Service in the CARES Act,” Connolly told Linn’s.

“He didn’t answer directly,” the lawmaker said. “Instead, he ranted about raising rates on American customers.”

“The Postal Service is in crisis and needs assistance,” Connolly said. “The President’s plan is to simply privatize it.”