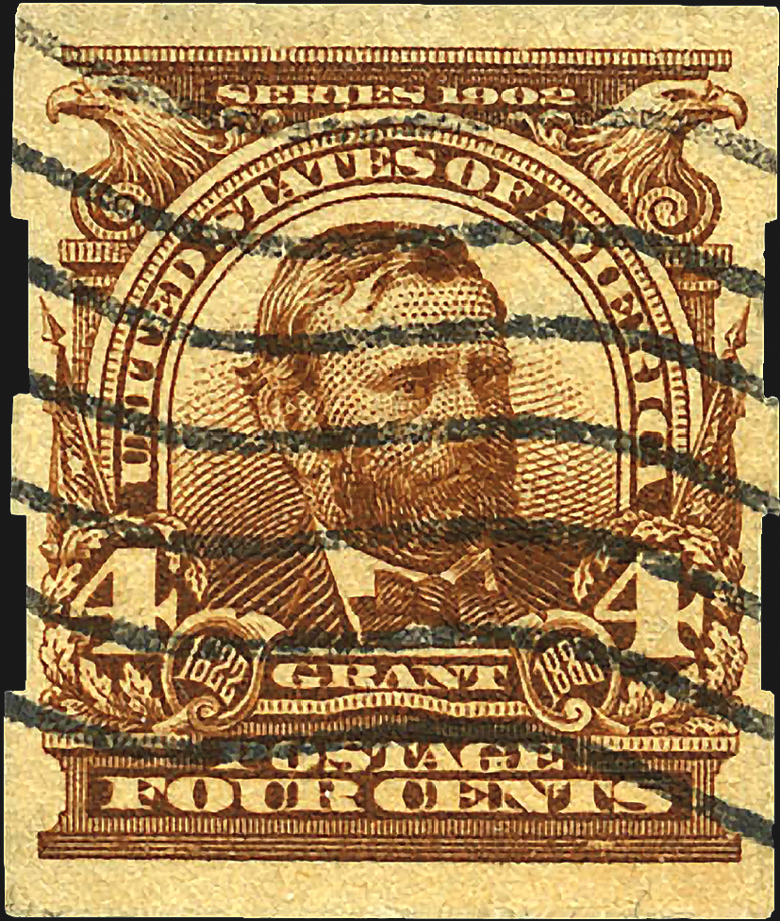 Matthew Bennett sold “the finest” copy of the rare Schermack-perforated 4¢ Grant stamp of the 1902 series for $77,625 in February. 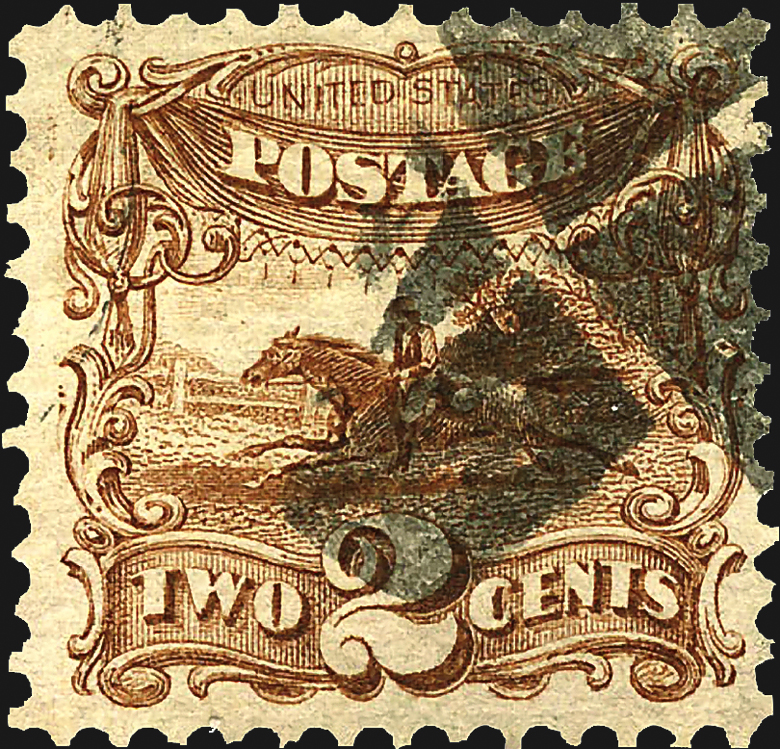 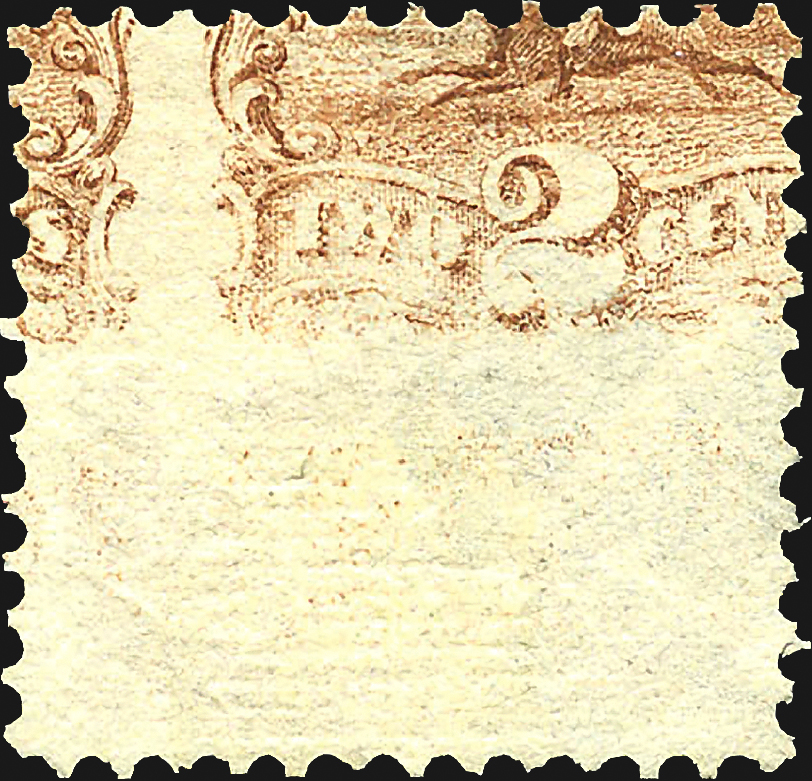 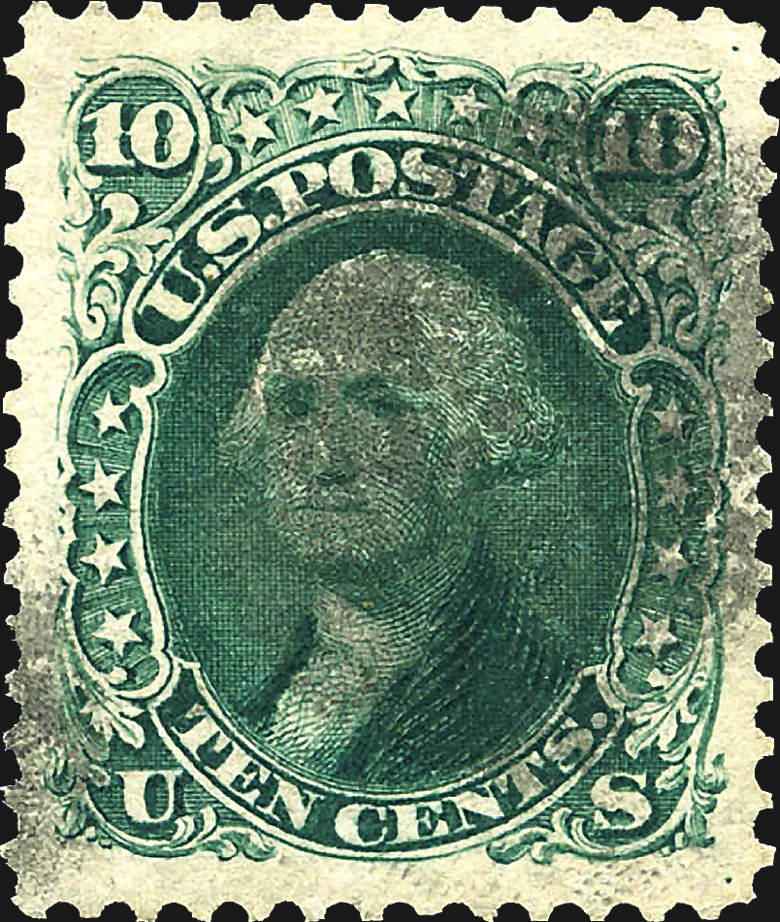 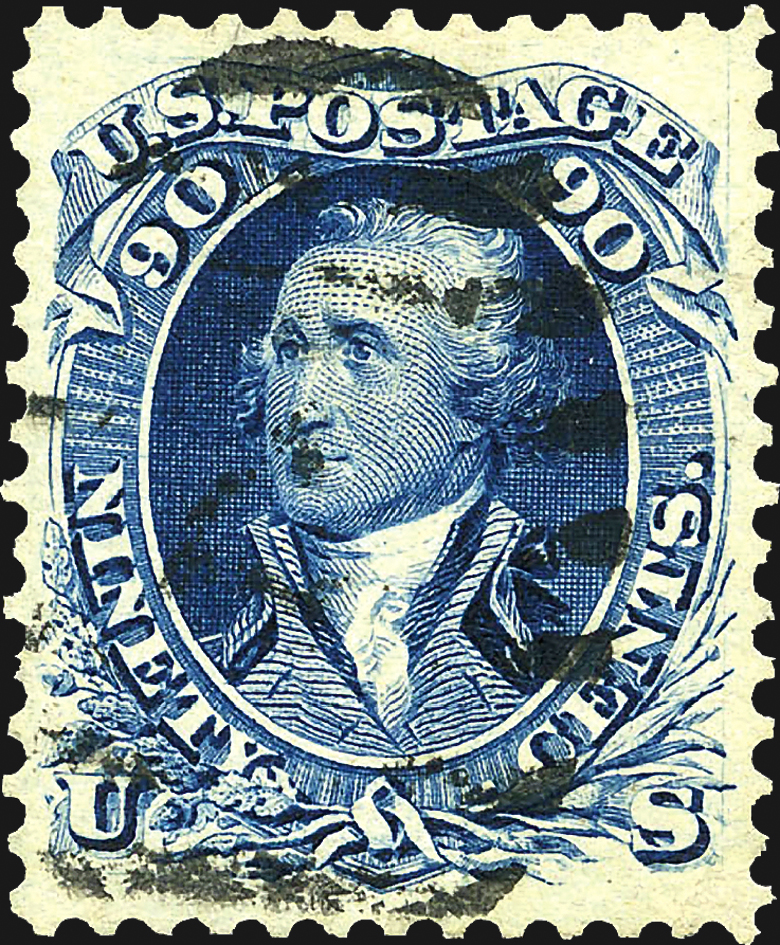 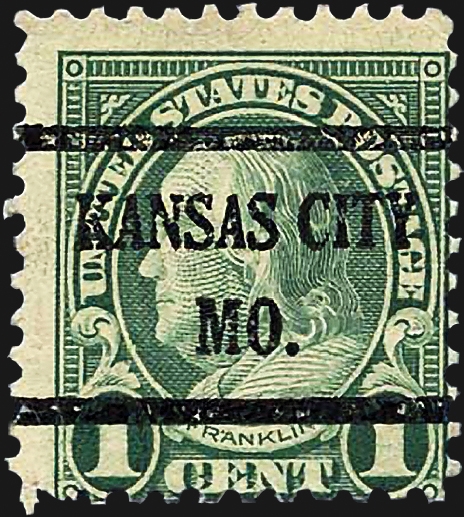 This newly discovered Scott 596, with a Kansas City precancel, brought the 596 census to 14 and sold for $77,625 at the Harmer-Schau sale in February. 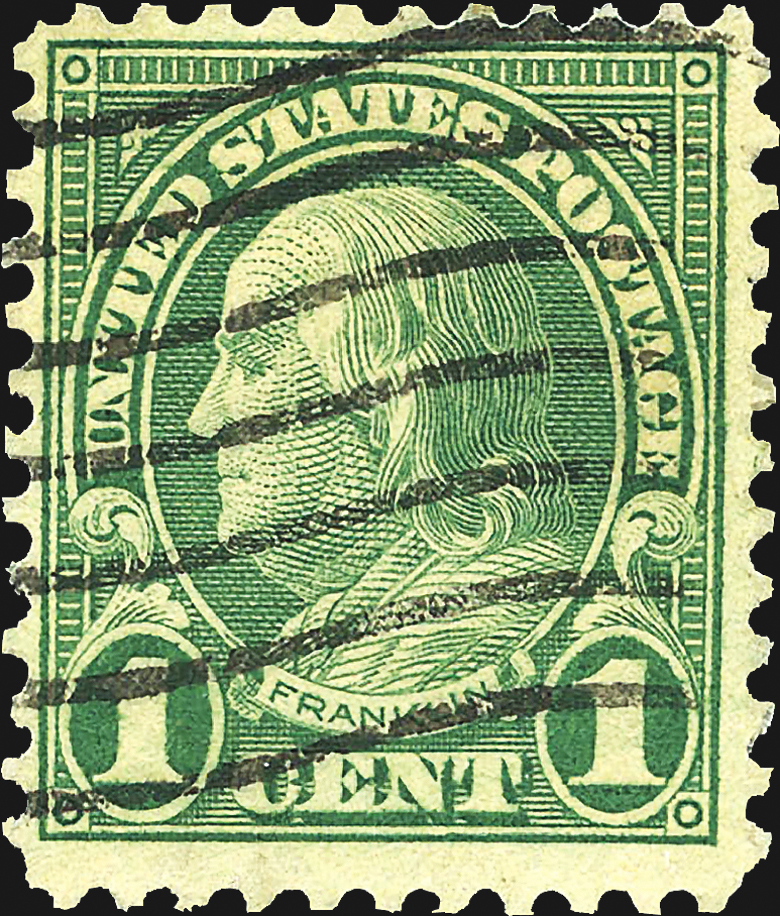 “One of the best” canceled examples of the rare rotary press sheet waste stamps (Scott 596) was hammered down by Matthew Bennett in February for $155,250.

The firm of Matthew Bennett sold the Michael Bakwin collection of used United States stamps from 1847 to 1947 on Feb. 25 in New York.

The 1875 reissues of earlier U.S. stamp issues did very well. These are official reprints of postage stamps that the Post Office Department prepared for the Centennial Exposition of 1876. As philately was in its infancy at the time, most did not sell particularly well, although they were technically valid for postage and a few examples can be found used.

The 90¢ blue Washington (Scott 111) is readily available in unused condition but only five examples are known used, one with a non-contemporaneous cancellation, one faulty and only one, the example in the Bennett sale, with a comparatively light postmark.

“If one had to select a single stamp that would exemplify the excitement and challenge of collecting used United States stamps, this high value re-issue would certainly be the first choice of most,” according to the auction catalog. “It is the rarest regularly issued postage stamp in used condition.”

This example was last offered in Robert A. Siegel Auction Galleries’ sale of the Thurston Twigg-Smith collection in 2001, when it was hammered down for $50,000, according to Siegel's PowerSearch database. This time, it was knocked down for $180,000, or $207,000, including the 15 percent buyer’s premium that Bennett adds to all lots.

The Bakwin collection was impressive for including many classic varieties that are seldom seen, such as stamps printed on both sides of the paper. The most notable of these was the 2¢ stamp of the 1869 pictorial series, printed on both sides of the paper (Scott 113d) – a unique, used example that served as the discovery copy in the 1970s. No other examples have surfaced since.

The impression on one side of the stamp is normal; on the reverse, there is a clear but partial impression of two stamps, badly off-center and vanishing about halfway down the stamp.

The double-printed 2¢ 1869 was last auctioned in the mid-1990s, when it fetched $9,000, the basis for its current valuation in the Scott Specialized Catalogue of United States Stamps and Covers. This time, its realization climbed to $63,250.

The 3¢ 1869 with the same error (Scott 114d), of which two are known, was last offered by Robert A. Siegel Auction Gallaries in 2012 as part of the “Natalee Grace” collection. This time, unfortunately, it only fetched about half of what it did then, going for $29,900.

In 1908, when private firms were experimenting with the newly popular idea of selling stamps in vending machines, the POD provided them with sheets of imperforate stamps to convert into coils to feed their machines. One of these, the 4¢ Grant stamp of the 1902 series, was given blocky, oblong perforation holes (Scott 314A) by the Schermack Co. About 30 used singles and a few pairs are all that survive.

An example in the Bennett sale was hailed as “the finest” extant, with perfect centering, good color and a light cancel. It bested its Scott catalog value to sell for $77,625.

In the Feb. 16 issue of Linn’s, Ken Lawrence described in detail the intriguing minutiae that distinguish the various types of the 1¢ green Franklin stamp of 1922-38. He concluded by explaining how to determine if a stamp is one of the scarce rotary press coil waste stamps (Scott 594) or rare rotary press sheet waste stamps (596).

The varieties, which differ from common versions in having slightly different sizes of the printed vignette and spacing of the perforations, were created when the Bureau of Engraving and Printing made an effort to salvage remainders from the beginning or end of long sheets produced on a rotary press. The stamps were hand-finished on a different kind of perforating machine than normal.

It never rains, but it pours. Although just 14 or 15 examples are known of Scott 596, as luck would have it, the Bennett offering was one of two that came up for auction in February. The other example, with a Kansas City, Mo., Bureau precancel, was offered in a Harmer-Schau auction held in conjunction with the American Philatelic Society show in Riverside, Calif., on Feb. 13-15.

Rather less well-centered than normal, with the bottom perforations cutting heavily into the design, the stamp nevertheless generated excitement as a recent discovery: the census of Scott 596 had previously stood at 13. In spite of some minor perf faults, the newcomer sold for $77,625, including Harmer-Schau’s 15 percent buyer’s premium.