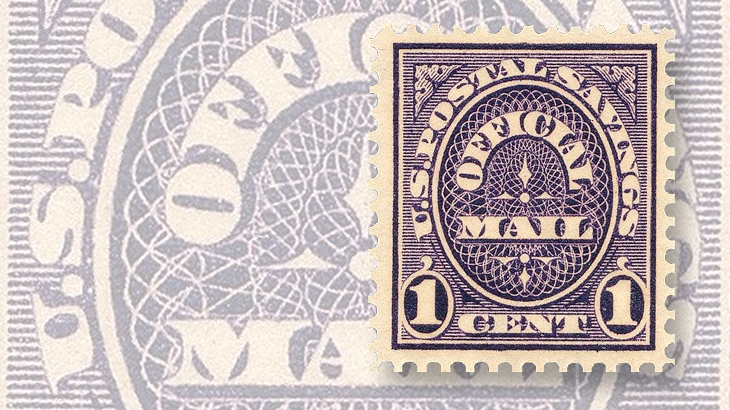 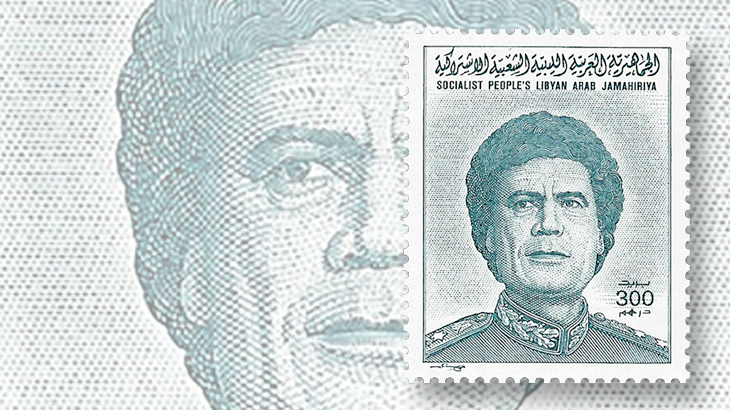 Libya’s 1986 Muammar Gaddafi set of 12 stamps (Scott 1286-1297) is selling for more than the Scott Standard Postage Stamp Catalogue value of $605.
Previous
Next

Postal savings depositories were established by an act of Congress approved June 25, 1910.

Under this act, the United States Post Office Department ran a savings bank system that paid 2 percent interest annually on deposits held. Deposits were initially limited to $500, but the maximum was raised to $1,000 in 1916, and raised again to $2,500 in 1918.

At first, the system had the advantage over other banks of being immune to runs. However, with the establishment of the Federal Deposit Insurance Corporation in 1933, deposits of up to $250,000 in all banks in the corporation were insured by the full faith and credit of the U.S. government.

By 1947, its peak year, the postal depository system held $3.4 billion in deposits. The system was disestablished on July 1, 1967.

As an accounting measure, the act of 1910 required the postmaster general to produce and issue Official postal savings mail stamps to be used on all government correspondence required by the administration of the postal savings depository system.

Starting in December 1910, Official postal savings mail stamps were issued in denominations of 1¢, 2¢, 10¢, 50¢, and $1 (Scott O121-O126). Use of the stamps was discontinued in October 1914, and unused stocks in the hands of postmasters were returned and destroyed.

For a simple challenge, look for the dark violet 1¢ stamp (Scott O124) in at least the grade of very fine. The Scott Specialized Catalogue of United States Stamps and Covers values the stamp at $10 in unused hinged condition and at $22.50 in mint never-hinged condition. It is not that easy to find examples in grades of very fine or better and is well worth full Scott catalog value in those grades.

Libya — Libya is located west of Egypt on the north coast of Africa, with an extensive coast on the Mediterranean Sea.

A province of the Roman Empire in ancient times, it was an important center of Christianity until it was conquered by the Muslims in the seventh century. Seized by the Ottoman Empire in the 16th century, it became an Italian colony after the Italo-Turkish War (1911-12). It became an independent kingdom in 1951.

In 1969, Col. Muammar Gaddafi led a military coup and established a dictatorship that lasted until he was overthrown in 2011.

Today, Libya is in a state of chaos as Islamic fundamentalists and others wage war for control of the country.

On Jan. 1, 1986, Libya issued a set of 12 stamps featuring a portrait of Gaddafi. The stamps reportedly were only on sale for two hours on that date.

The Scott Standard Postage Stamp Catalogue values the set at $605 in both mint never-hinged condition and used condition. The set is currently selling for $600 or more and is an excellent buy at that price.