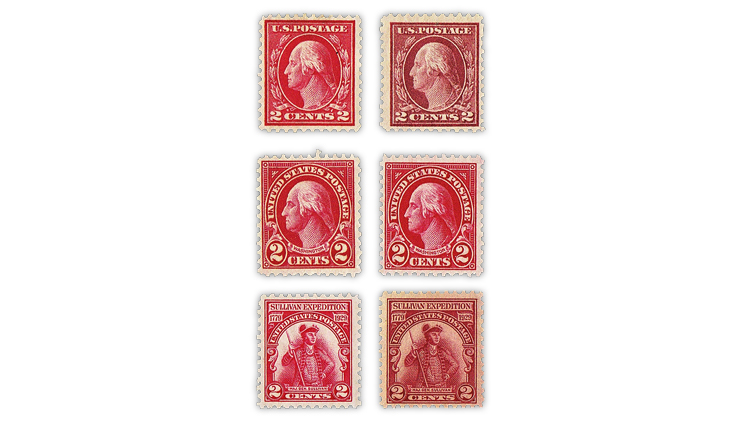 Figure 1. These three issues (Scott 99h, 634b and 657a) are among 30 carmine stamps with carmine lake or lake color varieties that are listed in the Scott Specialized Catalogue of United States Stamps and Covers. The normal carmine is on the left of each 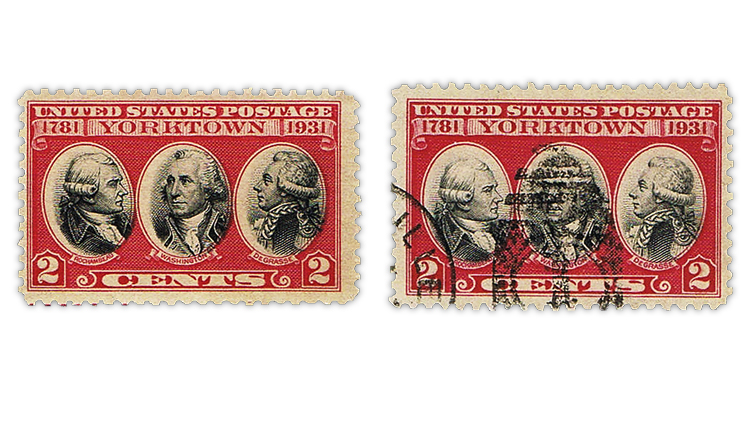 Figure 2. Scott 703a, the carmine lake variety of the 1931 2¢ Yorktown issue (at right next to the normal at left) is relatively common. It catalogs only 75¢ used. 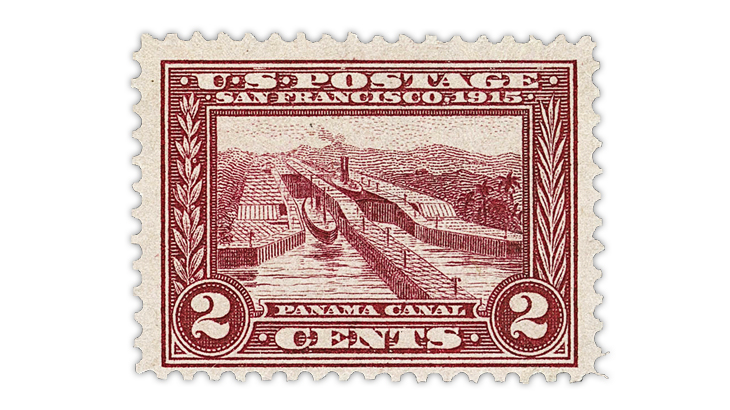 Figure 3. One of the most expensive of the lake issues is this 1913 2¢ Panama-Pacific commemorative perf 12. This example with a light hinge mark sold for $4,000 in a July 18 Robert S. Siegel auction, against a catalog value of $5,000. Image courtesy of R 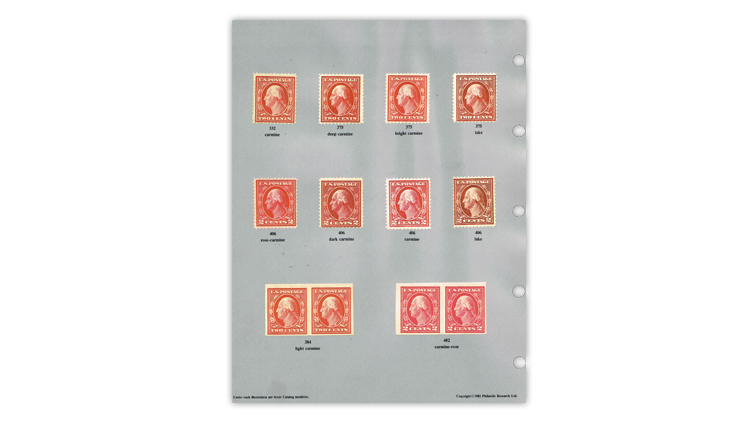 Figure 4. This color plate from R.H. White’s Encyclopedia of the Colors of United States Postage Stamps (1981) gives a good idea of the range of colors that can be found on the carmine issues of 1903-34.
Previous
Next

Carmine stamps issued between 1903 and 1934 are a persistent point of confusion for collectors of United States stamps. This is especially true for longer-running issues, where quality control of ink batches over time must have been difficult.

These stamps also are challenging for expertizers as there can be a dozen shades between the routine carmine and the darkest of lake shades.

Only a few shades achieve catalog status for any given stamp, but the most desirable from a collector point of view are those labeled as carmine lake and lake. These shades are not often seen, although there are more catalog listings than we might expect.

The table shown on page 48 provides the carmine lake and lake shades of these stamps that are listed in the 2019 Scott Specialized Catalogue of United States Stamps and Covers.

At the other end of the scale, the 1913 2¢ Panama-Pacific perf 12 lake (Scott 398b) catalogs $5,250 hinged, in italics. The example shown in Figure 3 was sold in a July 2018 Robert A. Siegel Auction Galleries’ sale for $4,000, not including the 18-percent buyer’s premium. This stamp was described as “Single hinge mark, intense color in the unmistakable true Lake shade, three wide margins.”

Almost every other packet of material I receive to expertize contains at least one candidate proposed as a lake shade. On average, something approaching one-third of these will pass muster.

As with other areas of expertizing, hope often exceeds reality when a collector looks at a stamp “that might be the good one.”

The range of colors of these stamps adds to the confusion. Looking at a single example or even two at a time can be deceiving. If one of the two stamps appears darker than the other, it can encourage the owner to think that the darker stamp may be the prize.

Expertizers can’t allow themselves to think that way. If they don’t own certified examples of the carmine lake or lake shades, they must depend upon good color photography from reliable auction catalogs. Also, expertizing houses often have comparison examples in their own in-house collection.

Another good resource is the series of books by R.H. White, Encyclopedia of the Colors of United States Postage Stamps, Volumes I-IV. Although they are out of print, they are available in philatelic libraries and sometimes will be listed by one of the philatelic literature dealers. They cover U.S. issues between 1847 and 1918, with a few additional selected subsequent issues.

A color plate showing some of the colors found on the 2¢ Washington-Franklins is shown in Figure 4. You not only can see that there are several different hues, but that they are sometimes difficult to tell apart.

Another wild card is that paper color can sometimes enter into the mix. Some of the darker-appearing shades can be explained by poor plate wiping, such that the final color is a bit darker due to ink intensity rather than ink color.

There is also the possibility of discoloration from a variety of causes, including prolonged exposure to natural or artificial light, exposure to chemicals, and contact with album pages or other paper.

Expertizers need to exercise great care in coming to conclusions. I would add that this is an area of expertizing where having multiple expertizers reviewing a submitted stamp has particular value.