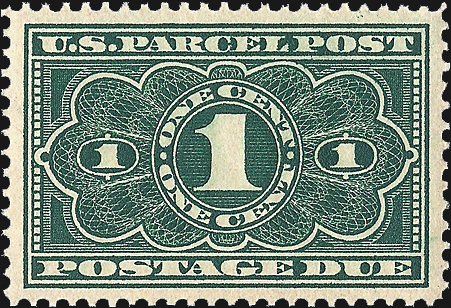 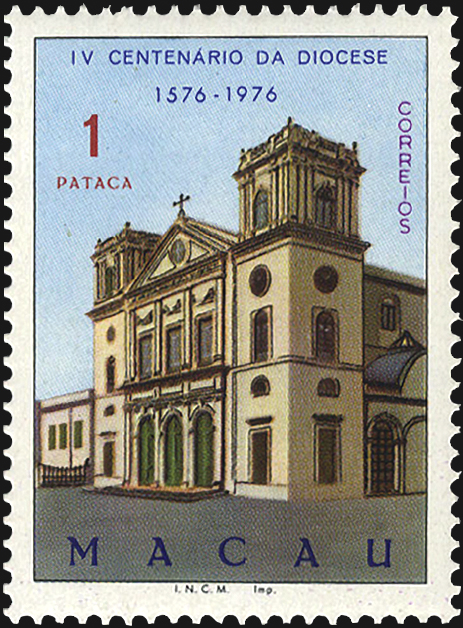 The unissued 1976 Macao 1-pataca Igreja da Se Cathedral stamp, prepared to commemorate the 400th anniversary of the founding of the Roman Catholic Diocese of Macao, is selling for more than the 2015 Scott Standard Postage Stamp Catalogue value of $100 in mint never-hinged condition.
Previous
Next

Macao — Macao was the Portuguese twin of the British colony of Hong Kong.

Situated on a peninsula across the Pearl River delta from Hong Kong, it was a sleepy fishing community until the Portuguese arrived in 1535. Under the Portuguese, it became a major trading hub for the flow of goods to and from India, China and Japan.

After the communists took control of China in 1949, they denounced the treaty but made no overt move to seize the colony. In 1976, the Portuguese government recognized Macao as a Chinese territory under Portuguese administration. In 1987, Portugal renounced all claims to sovereignty of Macao, and it became a Special Administrative Region of the People’s Republic of China. The Chinese assumed direct control of Macao in 1999.

Macao is popular with both Chinese and Portuguese collectors.

In 1976, a 1-pataca Igreja da Se Cathedral stamp was prepared to commemorate the 400th anniversary of the founding of the Roman Catholic Diocese of Macao, but the stamp was not issued.

The 2015 Scott Standard Postage Stamp Catalogue does not list the unissued stamp, but notes it and values it in mint never-hinged condition at $100. The stamp is currently selling for $130 or more. If you find it offered at or near the Scott catalog value, it would be a very good buy.

Effective July 1, 1913, the policy was changed to allow payment of parcel post fees with regular stamps, and parcel post stamps could be used to pay regular postage.

Now is a good time to look for the dark green 1¢ Numeral parcel post postage due stamp (Scott JQ1). The 2015 Scott Specialized Catalogue of United States Stamps and Covers values the stamp in unused hinged condition at $8.50 and in mint never-hinged condition at $21. Used on cover in period (1913-25), it is valued at $160. It is a good buy in whichever condition fits your collection at those prices. — H.G. & R.M.