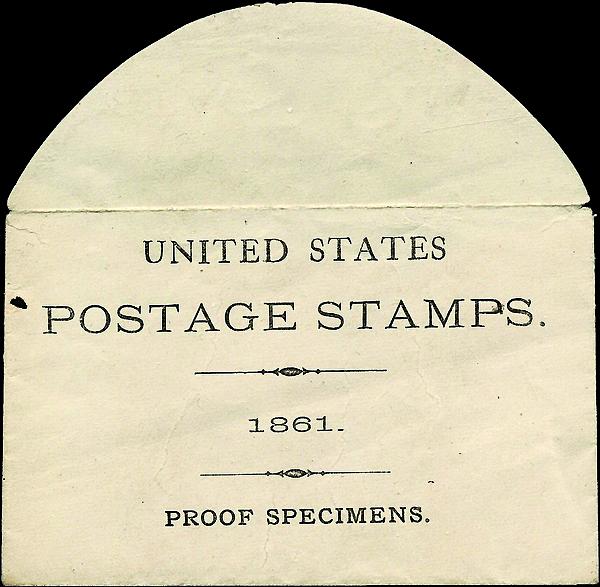 Figure 1. This United States proof set is from the first printing in 1879, the only printing to contain the 3¢ rose and 24¢ red violet shades.

If the plate comprised 200 positions, each position had to be checked to ensure the transfer roll had correctly rocked in the image.

It was a simple process to create a sheet of India paper plate proofs.

A large heavy steel roll would be passed over the plate, paper and blotter, exerting several thousand pounds of pressure, forcing the ink on the plate to transfer to the paper and fusing the paper to the blotter.

Once the impression was complete, the sheet of proofs would then go to a proof reader. He would check each position on the sheet and circle any images that had not been completely transferred to the plate.

Those incomplete positions would then be re-entered by the transfer roll, and the proving process would start all over again.

India paper was used in the proving process, because it possessed exceptional absorptive properties. It was a very thin (.003 inches) handmade paper that would produce superb prints, revealing all of the subtle lines of an engraved image.

India plate proofs exist for almost all of the 19th-century United States postage stamps produced by the various banknote companies. As the sheets found their way out of company files and into the hands of dealers or collectors, they were usually cut up into singles, blocks and plate blocks.

Keep in mind that the India paper had fused to the blotter during the proving process. Over time, many of the India plate proofs available to collectors today have separated from the blotter.

Cardboard plate proofs, in all but a very few cases, were a post-production product.

Each time the USPOD asked the current banknote company of record to produce 500 sets of cardboard plate proofs, the department requested an example of each of the stamps issued from 1847 until the year of the request.

The banknote company would pull proofs of enough sheets of each issue to produce 500 sets of singles. The sheets were cut into singles, and each issue, such as the 1861 issue, was placed into a proof distribution envelope, such as shown in Figure 2. The envelope style changed with each issue.

It is possible to determine which printing produced a particular plate proof. The printing is determined by the thickness of the cardboard and the shade of the ink.

A complete set, housed in 17 envelopes, would be put into a number No. 10 penalty envelope along with a typed letter thanking the congressman for his inquiry, and into the mailstream it would go.

It is possible to build a complete collection of cardboard plate proofs. You would want to concentrate on examples that are reasonably centered and still possess great color.

When you compare an example of an extra-fine card proof to a mint example of the same issued stamp, the proof will win every time because of the depth of color and the quality of the impression.

My next column will continue to explore the different types of trial color die and plate proofs that exist for U.S. postage stamps.

James E. Lee has been a full-time professional philatelist for more than 25 years, specializing in United States essays and proofs, postal history and fancy cancels. He may be reached via e-mail at: jim@jameslee.com, or through his website, www.jameslee.com.