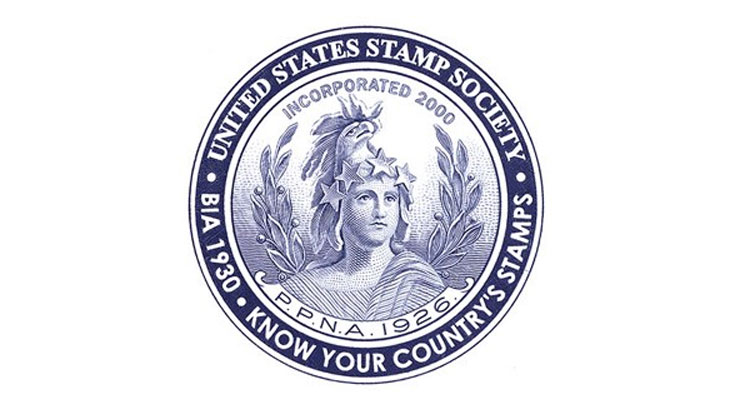 Recently elected officers and board members of the United States Stamp Society began their terms Jan. 1, according to USSS executive secretary Rodney Juell.

The society’s bylaws dictate that elective officers serve three-year terms that start Jan. 1 of the year following the election.

Members of the United States Stamp Society are “collectors devoted to the study of postage and revenue stamped paper produced for use in the United States and U.S. administered areas,” according to the society’s website.

Annual meetings and seminars are held each year at one of the leading stamp shows in the country. The location of these meetings changes from year to year.

The society previously focused exclusively on the production of the Bureau of Engraving and Printing, but now covers all U.S. issues regardless of printer.

Founded in 1926 as the Philatelic Plate Number Association, the society changed its name to the Bureau Issues Association in 1930. In 2000, the organization adopted its current name to reflect the fact that all printers would be covered.

Those interested in becoming a member of the United States Stamp Society can find more information on the society’s website.