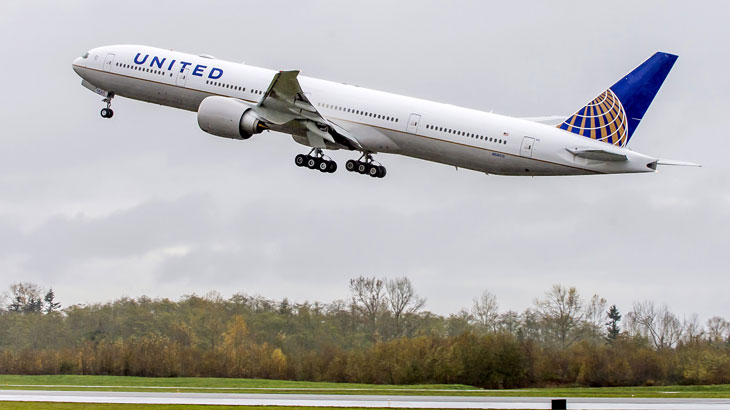 The U.S. Department of Justice announced the settlement Feb. 26, saying the world’s third largest airline had improperly received millions under a scheme that ran from 2012 to 2015.

Under a nonprosecution agreement, United Airlines will pay $17.3 million in criminal penalties, the department said.

The airline will also pay another $32.2 million in civil damages under a separate agreement under the False Claims Act, which allows payments for defrauding the government.

“Instead of performing this duty with transparency, United defrauded the U.S. Postal Service by providing falsified parcel delivery information over a period of years and accepting millions of dollars of payments to which the company was not entitled,” McQuaid said.

The Justice Department said that United Airlines “was obligated to provide bar code scans of mail receptacles to USPS when United took possession of the mail receptacles and when the receptacles were delivered to the foreign postal administration or other intended recipient.”

United Airlines was entitled to full payment under its contracts “only if accurate mail scans were provided and mail was timely delivered to the foreign postal administration or intended recipient,” the department said.

Steven Stuller, director of contract fraud investigations at the Postal Service’s Office of Inspector General, told Linn’s that the USPS will be reimbursed $25.5 million from the penalties imposed on the airline.