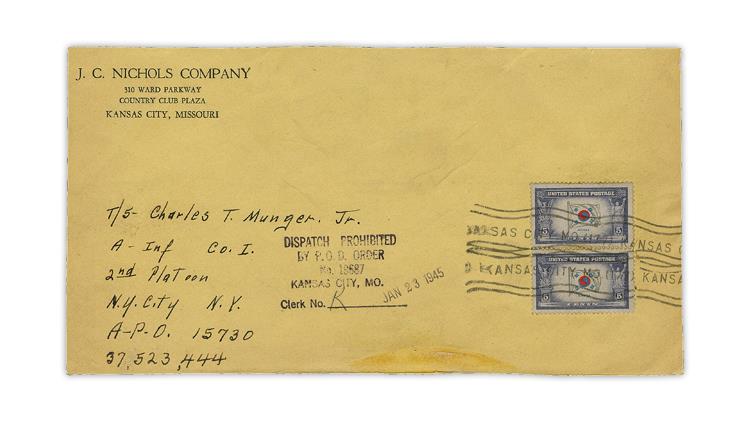 Figure 1. This clipping from a 1945 package addressed to a United States Army noncommissioned officer in Europe shows a scarce marking informing the sender that the package could not be sent under current rules. 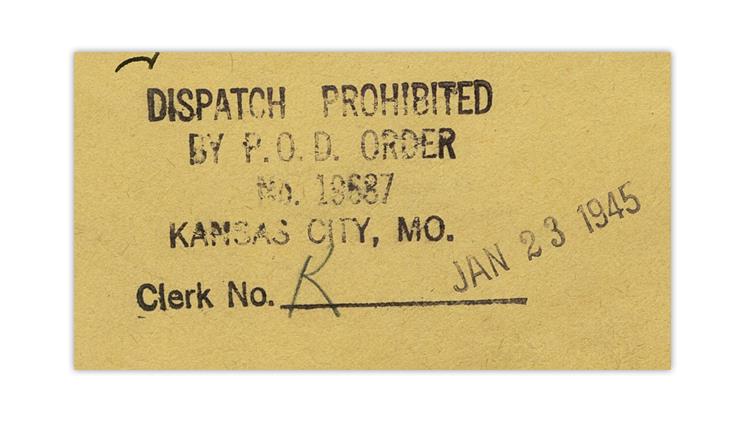 Figure 2. A close-up of the marking on the clipping in Figure 1.
Previous
Next

As one who has collected, studied and exhibited auxiliary markings for many years, I am sometimes tempted to think I have seen everything. But I would be wrong. I recently received the latest example of this from Linn’s reader Stephen Suffet; it is shown in Figure 1.

First, let’s define auxiliary markings. These are messages added to a piece of mail by handstamp, handwriting, label and by other means that provide instructions to postal personnel, or explain to a sender why an item could not be sent, or inform a recipient as to why an item was delivered later than might be expected, arrived postage due or was damaged.

In the Figure 1 example, the wrapping from which this piece was clipped covered a package that could not be sent to the United States Army addressee, a noncommissioned officer serving overseas, in January of 1945. The “APO” in the address stands for Army Post Office.

Figure 2 shows a close-up of the handstamp on the piece in Figure 1. The handstamp reads, “Dispatch Prohibited by P.O.D. Order No. 19687 Kansas City, Mo.”

The sender may or may not have understood what the prohibition was, and if not would have to look it up in the Postal Bulletins of the day, or get the local post office to explain it. In this case, the reason tracks back to an order dated Jan. 7, 1943, which says:

“The War Department has informed the Post Office Department that in view of the heavy demands being made on cargo space for military shipments and because of the limited facilities available to commanders of theaters of operations for delivery of mail, the volume of mail dispatched to overseas destinations must be kept to a minimum.

“Therefore, … the following restrictions on mail for Army personnel addressed to APOs overseas, other than official shipments and shipments to military agencies, shall become effective January 15, 1943.

“1. No parcel exceeding 5 pounds in weight, or 15 inches in length, or 36 inches in length and girth combined, shall be accepted for dispatch to APOs overseas for individuals… .

“2. Except as hereinafter provided, no parcels shall be accepted for dispatch to APOs outside the continental United States unless they contain such articles only as are being sent at the specific written request of the addressee, approved by the battalion or similar unit commander of the addressee.”

There are three other prohibitions in that order, but one of the first two is what probably tripped up this mailing.

The order closes with “This action is prompted by military necessity and it is believed that the public will cheerfully comply.”

Maybe in World War II the public cheerfully complied. I can’t picture that kind of message being added to any government rulemaking today.