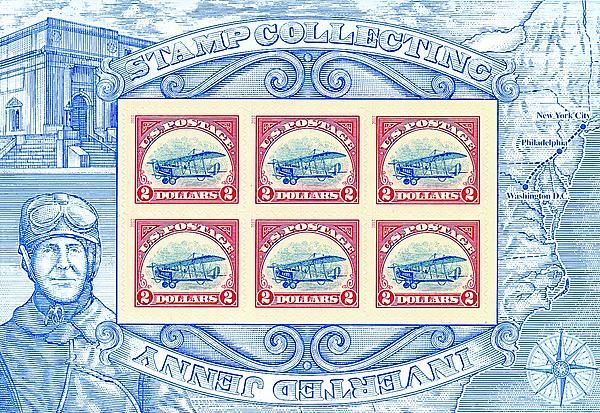 The United States 2013 upright $2 Jenny Invert pane will be listed for the first time in the 2016 Scott Specialized Catalogue of United States and Covers. 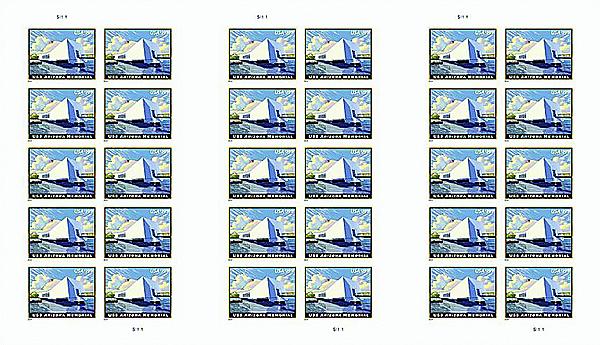 When the United States upright Jenny Invert pane burst on the scene in late 2013, the Scott editors and I felt that it was not a listable item.

It was an intentionally produced variety that was issued in a very low quantity — just 100 panes, in this case.

Scott, as outlined in its listing policy, does not provide catalog numbers for such items.

So the decision was made to acknowledge the upright $2 Jenny Invert pane in a footnote to the listing for the normal pane depicting the Curtiss Jenny biplane flying upside down, Scott 4806.

That footnote first appeared in the simplified U.S. listings in Vol. 1 of the 2015 Scott Standard Postage Stamp Catalogue that was published in April 2014.

In the months that followed, a number of dealers and collectors contacted Scott, questioning the wisdom of the decision to not assign a catalog number.

It became apparent to me that Scott’s initial decision might not have been the best course of action.

While there are certainly valid reasons to complain about how the U.S. Postal Service distributed the 100 upright Jenny panes, the fact remains that they are an official USPS issue that was made available at face value at the same time as the normal panes.

Furthermore, the upright Jenny Invert pane satisfies Scott’s two strict listing criteria, as defined at the beginning of the Catalogue Listing Policy: “That stamps be decreed legal for postage by the issuing  country and that the issuing country actually have an operating postal system.”

Scott should, at times, allow for some flexibility when it comes to U.S. issues. This is one of those times.

The United States is our most important market and the focus of a large number of Scott catalog users. As such, Scott should endeavor to be as complete as possible in its listings, particularly in the Scott Specialized Catalogue of United States Stamps and Covers.

Last, as stated in the listing policy, Scott’s objective is “to seek reasons why a stamp should be listed, rather than why it should not.”

Therefore, the upright Jenny Invert pane will be listed as a minor-letter variety of Scott 4806, beginning with the 2016 U.S. Specialized catalog.

Also to be listed for the first time in the 2016 U.S. Specialized catalog are imperforate stamps from uncut press sheets without die cuts.

These stamps are currently footnoted with the listings for the normal stamps with die cuts.

In the new listings, the imperforate stamps will be minor-letter varieties of the die-cut stamps.

Since that time, single stamps from the imperforate sheets have become popular with collectors, and a good number of dealers are selling them.

Also, quantities of the imperforate uncut sheets issued by the USPS appear to be sufficient to satisfy market demand for single stamps.

In addition, assigning catalog numbers will make it easier for collectors to organize their stamps, and for dealers to inventory the stamps and advertise them effectively.

These listing decisions have come after many months of discussion, and we believe that they are in the best interests of Scott and the collectors and dealers we serve.