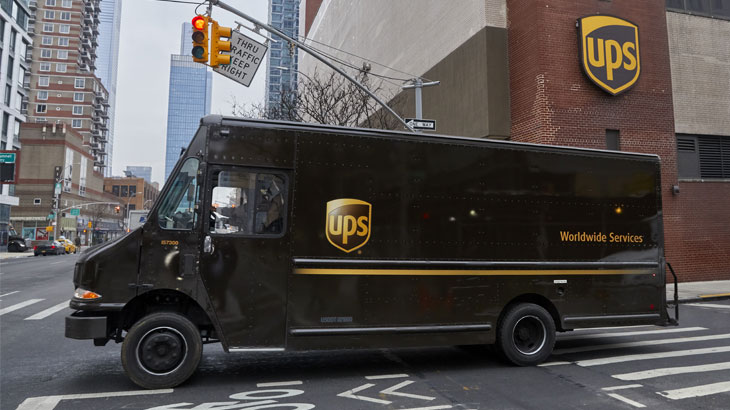 United Parcel Service Inc. has become the fifth air carrier to settle claims that it cheated the United States Postal Service over mail it carried for the USPS.

The Department of Justice announced March 21 that the Atlanta-based carrier agreed to pay approximately $5.3 million for allegedly falsely reporting mail deliveries that it made for the USPS.

The Department of Justice said UPS was the fifth air carrier to settle liability claims over mail deliveries. The UPS settlement amount brought the total collected by the government to more than $70 million.

UPS contracted with the Postal Service to collect mail at six locations and deliver that mail to a number of national and international locations, the Department of Justice said in a news release. The government alleged that the mail was not always delivered on time, despite UPS electronic scans that indicated on-time service.

“The USPS contracts with commercial airlines for the safeguarding and timely delivery of U.S. mail to foreign posts, including mail sent to our soldiers deployed to foreign operations bases,” said Ken Cleevely of the Postal Service’s Office of Inspector General.

Brian M. Boynton, principal deputy assistant attorney general for the Department of Justice, said the case reflects the department’s goal to see that “companies doing business with the government must meet their
contractual obligations.”

The news release also noted, “The claims resolved by the settlement are allegations only and there has been no determination of liability.”

UPS echoed that in a statement.

“UPS has not admitted any liability and UPS continues to be a high-quality, cost effective, and valued supplier to the USPS and U.S. Government,” it said.

“The parties have agreed to resolve this matter to avoid the expense and uncertainties that would accompany any litigation.”

Postal Service to move ahead with mail delivery plan