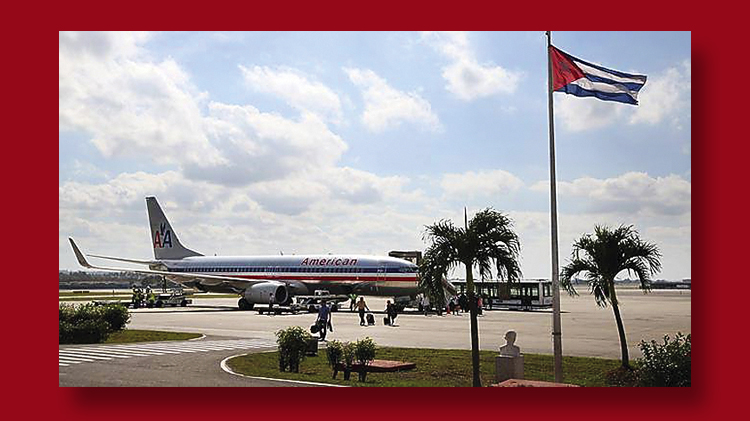 American Airlines flight that carried mail from the United States to Cuba. The countries have resumed regular postal services with each other.

“The restoration of this service allows postal deliveries on direct flights between Cuba and the United States of correspondence, postal parcels, express courier, through the post offices of both countries,” the June 1 announcement from Havana said.

According to that statement, both countries agreed in March 2016 to exchange mail for a test period and that all the “technical, operational and safety requirements” had been resolved.

“While relations between the United States and Cuba have cooled during the Trump administration, they have moved ahead on some issues of mutual interest such as direct mail, environmental protection and law enforcement cooperation,” the newspaper said.