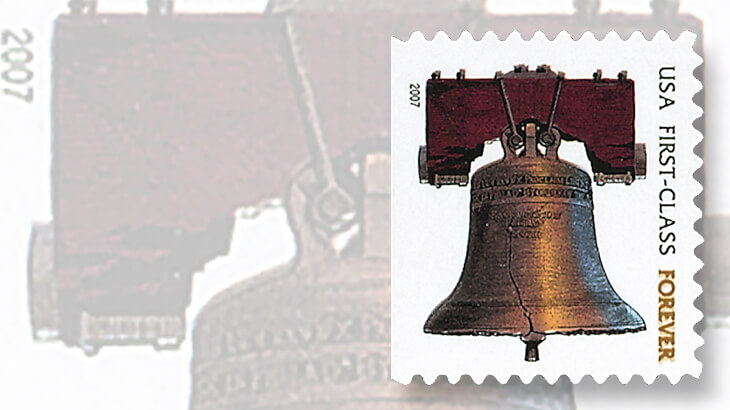 For more than a year Postmaster General Megan J. Brennan has been arguing that the United States Postal Service needs to be freed from a so-called “price cap” that limits stamp price increases to no more than the rate of inflation.

The Postal Regulatory Commission, following a long-awaited review of its past 10 years of rate making, declared on old ways stamp rate increases hadn’t worked as planned, and it was time for higher-than-inflation increases.

The commission proposed to give the Postal Service five years of higher rates that could exceed the rate of inflation by 2 percent a year.

It also will allow an additional 1 percent increase if the Postal Service can meet some of its own standards for better mail service.

The commission cited the USPS’ poor financial health and failures to meet “high quality” service standards as the reasons for the changed rate-making proposal.

Not unexpectedly, major mail groups were furious over the findings.

“We are very concerned about this one-sided proposal,” said Stephen Kearney, executive director of the Alliance of Nonprofit Mailers.

“All it does is enable higher rates and relax financial discipline on the Postal Service,” he told Linn’s.

He said the decision would mean rate increases “that would range from 5-7% a year” and that “would be the tipping point for volume leaving the mail.”

“Many would either fold or go digital,” he said, adding, “I’m sure they are celebrating at L’Enfant Plaza.”

Brennan said the commission had agreed with her conclusion that the price cap needs to be revised.

She also said the Postal Service was studying the agency proposal to determine how the five-year plan might work.

“We continue to believe that any price cap is unnecessary in the rapidly evolving postal marketplace, for which all of our customers have alternatives to using the mail,” she said.

Perhaps the most significant aspect of the PRC’s report came in a series of “frequently asked questions” the PRC released.

To the question of whether Congress would have to approve the new, above-inflation-making procedure, the PRC declared, “No.”

“The commission has the standing authority to revise the existing system for regulating rates and classes as necessary,” the report stated.

That point seems almost certain to be challenged in court by the same mailing groups that have not hesitated in the past to protest other steps toward higher stamp prices.

“We have said before that Congress enacted very specific language requiring the CPI (Consumer Price Index) cap, and a regulatory agency is not legally empowered to change the will of Congress,” said Kearney.

He continued, “The extreme, one-sided nature of the PRC proposal illustrates why they cannot change the clear intentions of Congress.”