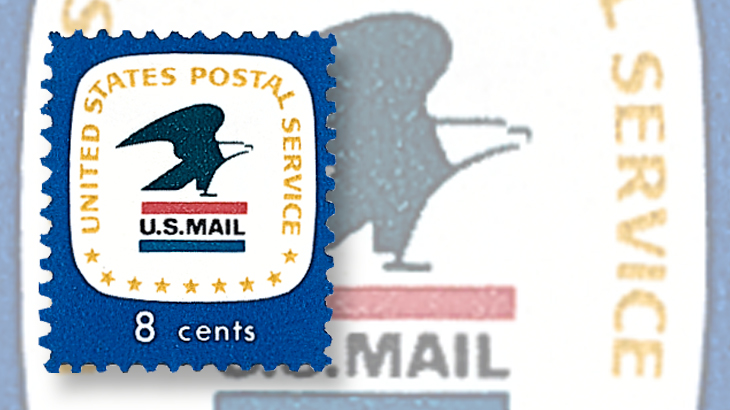 For its fiscal year 2016, which ended Sept. 30, the United States Postal Service reported an operating profit of $610 million from its controllable operations. That figure likely would have been greater if the cost of a first-class stamp had not dropped f

For the third straight year, the United States Postal Service has managed to show an operating profit despite its inability to pay some large congressionally mandated payments.

At a Nov. 15 meeting of its temporary emergency committee, the Postal Service disclosed that it showed a profit of $610 million from its controllable operations for the fiscal year ended Sept. 30, compared to a $1.2 million profit during the previous year.

That profit would have been higher, said USPS Chief Financial Officer Joe Corbett, if the USPS had not been required to reduce the price of a first-class stamp from 49¢ to 47¢ in the middle of the year.

Despite the cut, overall postal revenues for the year rose to $70.4 billion from $68.8 billion in the previous year.

If the Postal Service included all its unpaid bills, its deficit for the year would have been $5.6 billion, Corbett said. That deficit was comparable to the $5.1 billion loss in fiscal 2015.

First-class mail continued to decline during the just-ended fiscal year, a drop that officials predicted will continue during fiscal 2017.

Package mail proved to be the major growth segment, with revenues jumping by 15.8 percent.

Postmaster General Megan Brennan used the meeting to appeal to the lame duck Congress for legislation that would help the USPS resolve its continuing fiscal problems and to name individuals to its board of governors.

It has been six years since the Senate approved a presidential nominee for the board, noted the last remaining governor, James Bilbray of Nevada. His term expires Dec. 8.

Without any of the nine presidential nominees, Brennan will assume the additional title of chairman of the Postal Service’s emergency committee. The committee was established to allow the USPS to continue to operate without a quorum of governors.

Because the USPS has lacked cash to make congressionally mandated payments covering the projected costs of future health benefits for its retirees, the USPS has been reporting two sets of income figures.

One set includes all its costs; the other includes only the costs that the Postal Service can control, a figure that some say gives a more realistic view of the costs of its continuing mail service.

“USPS now has three straight years of operating in the black, with a total operating profit of $3.2 billion since 2013,” said Fredric Rolando, president of the National Association of Letter Carriers.

“That’s impressive for a government entity that gets no taxpayer money – earning its revenue instead by selling stamps – while enjoying strong public support and providing Americans and their businesses with the industrial world’s most-affordable delivery network,” he said.