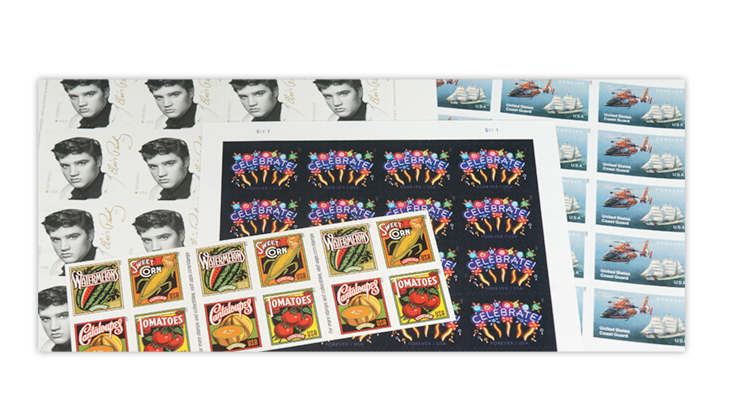 Stamps stolen by an employee of the United States Postal Service in Louisiana were sold online to fund a gambling addiction, according to details released by the U.S. Attorney’s office. Ryan S. Cortez pleaded guilty to one charge of misappropriation of po

After United States Postal Service officials discovered that the manager of a Louisiana post office had stolen more than $630,000 worth of stamps and concealed the theft, supervisors wanted to know how Ryan Cortez did it.

Now the U.S. Postal Service Office of Inspector General has provided details of how Cortez committed what has been called “one of the largest internal postal thefts” the USPS has ever suffered.

In an Aug. 20 report, the Office of Inspector General disclosed that Ryan S. Cortez, 47, of Des Allemands, La., was sentenced to 30 months in prison because he managed to manipulate stamp rules to amass a large number of stamps at his North Kenner station by reclassifying “many regular stamps as Christmas stock.”

The Christmas stamp stock is “not included in stock-on-hand calculation, and is not monitored,” the report said.

This provided “the perfect avenue for the manager’s illicit activities,” the Office of Inspector General said.

His knowledge of postal rules allowed him to steal the stamps “without triggering red flags or internal control alerts,” the report said.

There were other steps Cortez took that helped him evade detection, the report said.

From January 2017 to September 2018, the North Kenner station manager accepted numerous stamp shipments without the required witness to confirm the contents.

“This occurred because a supervisor shared his password with the manager, who used it inappropriately to falsify count verifications,” the report said.

Confronted by the Office of Inspector General’s agents, Cortez admitted that he had stolen “hundreds of thousands” of stamps and sold them on eBay, beginning in 2015, according to a May 30 release from U.S. Attorney Peter G. Strasser.

Cortez said he was “addicted to gambling” and used the money to support his addiction.

Strasser also said that Cortez acknowledged he used the colleague’s password to access computer stamp files to conceal the thefts.

U.S. District Judge Barry W. Ashe sentenced Cortez to three years of “supervised release” after his 30-month prison sentence. Ashe also directed Cortez to pay $856,801.41 in restitution to the U.S. government, the release from the U.S. Attorney’s Office for the Eastern District of Louisiana said.

It said there were 17 other postal units with $2.5 million in excess stamp stock and nine others with $1.7 million of “questionable levels of excludable stamp stock.”

“Although we did not validate the data for these 26 sites, the additional inventory provides an opportunity for theft to occur without raising suspicion or detection,” the report said.

The report said effective May 15, 2019, postal management had begun “a follow-up process for units with questionable levels of excess or excludable stamp stock.”

According to a Feb. 27, 2019, account on the Nola website of the New Orleans’ newspapers, Cortez came under investigation after “PayPal records showed that Cortez had used eBay to sell large quantities of stamps at discounted prices.”

During the Office of Inspector General’s investigation, the Nola website reported that inspector general agents had determined Cortez “had a very active presence” at casinos, including Harrah’s Casino in New Orleans.