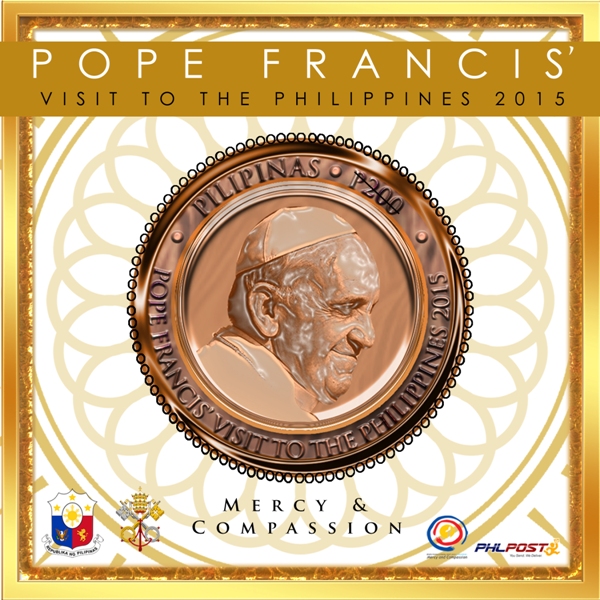 The souvenir sheet of Pope Francis stamps, which PHL Post calls its "first ever coinage stamp," sold out on the first day of issue, Jan. 13.

It’s time to catch up on the week that was in philatelic insights and news. Linn's Stamp News is looking back at its five most-read stories of the week, according to reader metrics.

5. Richmond collector in CBS spotlight: Last year, Robinson and his wife Gail found one of the 100 panes of the upright $2 Jenny Invert.

3. Pope Francis stamps popular in the Philippines: The souvenir sheet, which PHL Post calls its "first ever coinage stamp," sold out on the first day of issue, Jan. 13.