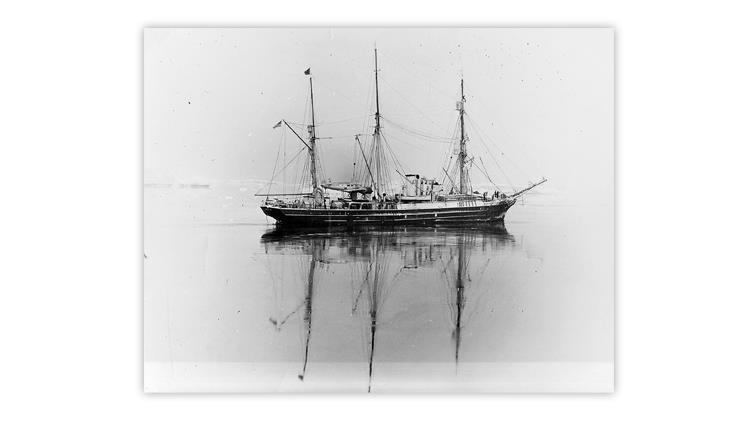 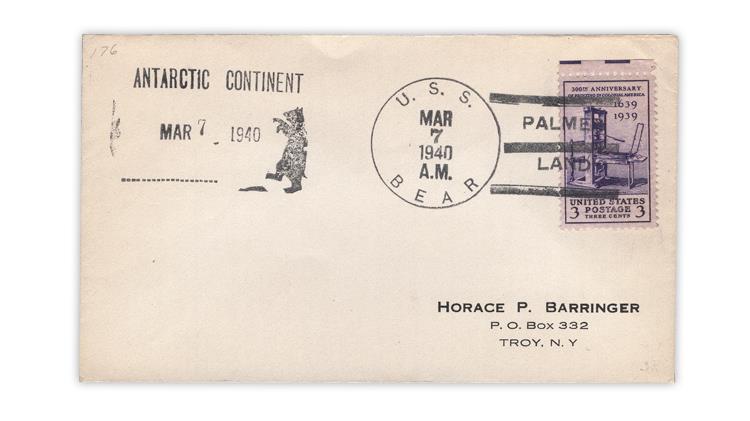 Figure 2. This cover was canceled March 7, 1940, aboard USS Bear during its Antarctic service with the Byrd expedition.
Previous
Next

The USS Bear, shown in Figure 1, is an unlikely looking United States Navy vessel unless one goes back in time to 1874 when it was built in Scotland. But the cover in Figure 2 indicates it was still active 66 years later. Of course, there is a story as to why.

Bear was a dual steam-powered and sailing ship. Built with 6-inch-thick sides, this ship had a long life in various cold-water and ice-filled environs as a forerunner of modern icebreakers.

The ship also had an exceptionally diverse service life, including being part of Adm. Richard E. Byrd’s second and third expeditions to Antarctica. The other ship on Byrd’s second expedition, Jacob Ruppert, was mentioned in last week’s U.S. Stamp Notes column (Linn’s, Sept. 26).

Bear later served the U.S. Navy as a patrol vessel off the coast of Greenland during the war.

To read the rest of this story about the Bear, subscribe to Linn’s Stamp News.