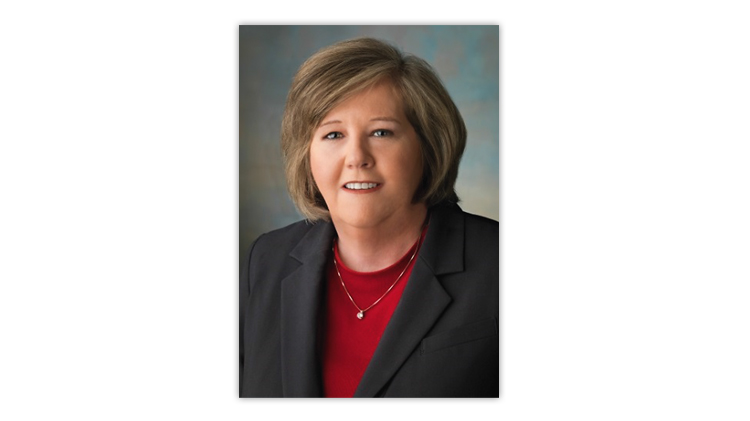 Given President Trump’s mercurial temper, it probably was not too surprising that the president wanted to fire Postmaster General Megan J. Brennan.

That’s what the Washington Post quoted several unnamed presidential aides as saying “earlier this year” as Trump continued to fume over the U.S. Postal Service’s unwillingness to support his crusade against one of its biggest customers, retailing giant Amazon. The Post article by Ashley Park and Josh Dawsey was published Oct. 16.

The president apparently came to realize that he had little direct control over the U.S. Postal Service long before Brennan announced on Oct. 16 her retirement as the agency’s chief executive.

The board — not the president — has the power to hire and fire the postmaster general.

There were still four presidential vacancies on the board the day Brennan disclosed she will leave the USPS on Jan. 31.

Even so, the Post noted that the current board has “a quorum dominated by Trump appointees.” Whether or not they would vote to dump the first woman to serve as postmaster general seems questionable.

Robert M. Duncan, one of those Trump appointees and the current board chairman, hailed Brennan’s service in a USPS statement on her retirement.

“Megan Brennan is a dedicated public servant who has helped lead the United States Postal Service through some very challenging circumstances,” he said.

“We especially appreciate her recent leadership of the Postal Service’s efforts to make significant changes to the international mail system and level the playing field for American businesses,” Duncan said.

The Post also noted that Peter Navarro, a senior White House economic adviser, had called Brennan “one of my favorite people in this town.”

Trump’s ire at Brennan and the Postal Service were well displayed in a series of tweets the president issued over cheap postal rates the agency had given Amazon.

Amazon is run by Jeff Bezos, the Seattle billionaire whom Trump has also attacked.

The president has been angry over Bezos’ ownership of the Washington Post, which Trump says prints “fake news.”

After Trump launched his attacks on the USPS, Brennan attempted to soothe Trump’s wrath, arguing that the Amazon rates were fair and approved by the independent Postal Regulatory Commission.

The president apparently was unmoved, telling  Secretary of the Treasury Steven Mnuchin about “his frustration with Brennan,” the Post said.

Trump’s attacks on the Amazon postal deal began early in his term as president.

He demanded Brennan double the rates it charged Amazon, claiming it was unfairly enabling the retailing giant to defeat its competitors.

Trump did get the U.S. Department of the Treasury to study the Postal Service’s growing debts.

The resulting report said that the agency was “on an unsustainable financial path” and predicted it could “lose tens of billions of dollars over the next decade.”

The Postal Service reported a net loss of $3.9 billion in fiscal 2018, and the agency is likely to end the current year with another large deficit.

Brennan, like her predecessors, argued with Congress that the USPS needed more revenues to replace the sharply declining first-class mail volume that used to provide the agency with profits.

While Congress didn’t heed her warnings about the agency’s red ink, she will leave office with supporters saying she did a marvelous job with the resources she had.

“Megan did a nice job under almost impossible circumstances,” former deputy postmaster general Michael Coughlin said in a Facebook post. “I congratulate her and wish her well.”

Arthur Sackler, a lobbyist and a manager for the Coalition for a 21st Century Postal Service, also acknowledged the challenges Brennan faced.

“She was running the joint on baling wire and bubble gum for five years,” Sackler told the Post. “She’s got to be worn down.”