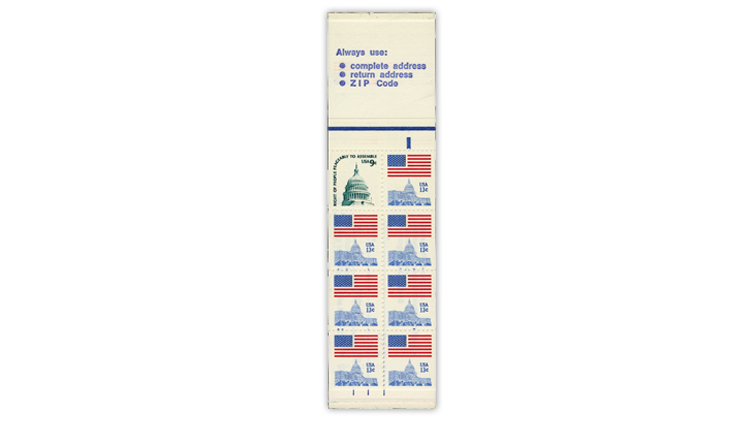 Figure 1. This 1977 booklet pane contains seven 13¢ first-class rate stamps plus a 9¢ stamp to bring the face value of the booklet to an even $1. The 9¢ stamp saw relatively little use and is difficult to find on cover. 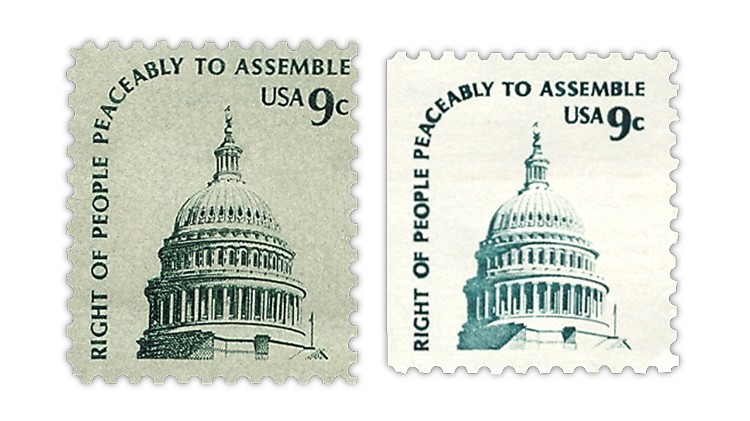 Figure 2. Part of the Americana series, the 9¢ Dome of Capitol stamp was first issued in 1975 on gray paper. As the gray tint could not be replicated on the 1977 booklet version of the stamp, the dome is shown with a white background. 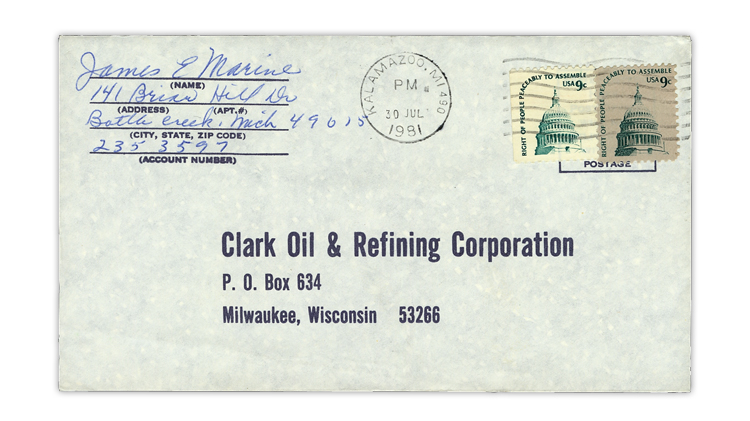 Figure 3. This cover combines a 9¢ Dome of Capitol sheet stamp with a 9¢ booklet stamp to pay the short-lived 18¢ first-class rate in 1981. 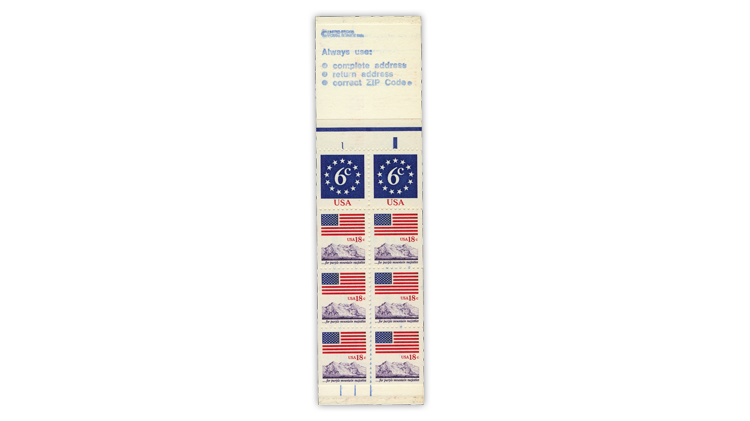 Figure 4. Like the booklet pane shown in Figure 1, this 1981 pane also includes stamps that were added to bring the face value to a manageable number for retail sales. In this case, two 6¢ stamps were added to the pane. Finding a correct usage of the 6¢ s 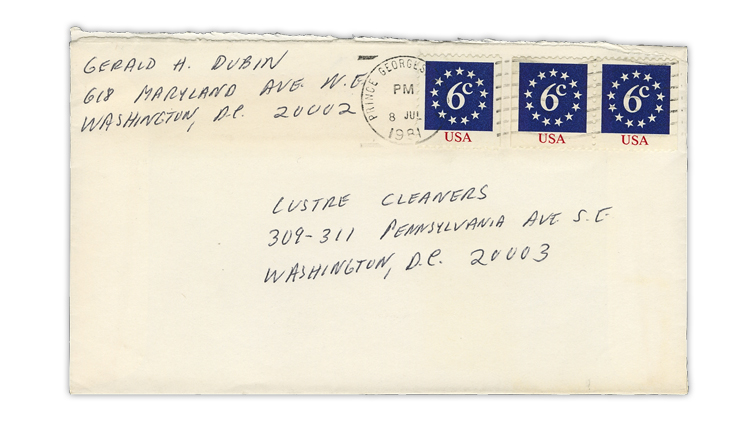 Figure 5. Three 6¢ booklet stamps were combined to pay the 18¢ first-class rate on this 1981 cover sent within Washington, D.C.
Previous
Next

Relatively common United States stamps with minimal value as used singles can have first cousins that are quite a lot more desirable, or if found used on cover in their rate period can draw considerable interest.

The two examples I am describing in this column can be considered to be afterthoughts on booklet panes.

Figure 1 shows the 13¢ Flag Over Capitol booklet pane issued in 1977. Seven times 13¢ equals 91¢, an unwieldy number for selling a booklet of stamps.

At that time, 13¢ was the domestic letter rate, but adding another 13¢ stamp to the pane would not have improved matters much. So the U.S. Postal Service decided to add a single 9¢ stamp to the pane to bring the booklet price to an even $1. It made sense because the postcard rate at the time was 9¢.

The existing 9¢ Dome of Capitol stamp in the Americana series was slate green on gray paper, as shown at top in Figure 2. This could not be replicated in the booklet pane because the background on the 13¢ Flag Over Capitol stamp did not have the gray tint. So for this booklet version, the 9¢ Dome of Capitol design was printed with a white background, as shown on the bottom stamp in Figure 2.

The Scott Specialized Catalog of United States Stamps and Covers does not value on-cover usages, but multiply the used values by at least two if you are lucky enough to find an example on cover.

On April 24, 1981, the USPS issued a booklet with six 18¢ stamps for the then-new domestic rate. The stamp (Scott 1893) depicts the flag with purple mountains representing the lyrics “ … for purple mountain majesties” from the song America the Beautiful.

Using both of the 6¢ stamps paid the then-current postcard rate of 12¢, and three 6¢ stamps would equal the 18¢ letter rate. Finding either usage is difficult, but finding the three 6¢ stamps paying the first-class rate is like finding a needle in a haystack. Keep in mind that the 18¢ rate period lasted only seven months: from March 22 until Oct. 31, 1981.

The Scott catalog values a used example of the 6¢ stamp at the catalog minimum of 25¢, the same as for the 18¢ stamp. However, finding covers showing correct contemporaneous usage of the 6¢ stamp is a challenge.