Which Royal Mail stamps were put out the year you were born?: Morning Report 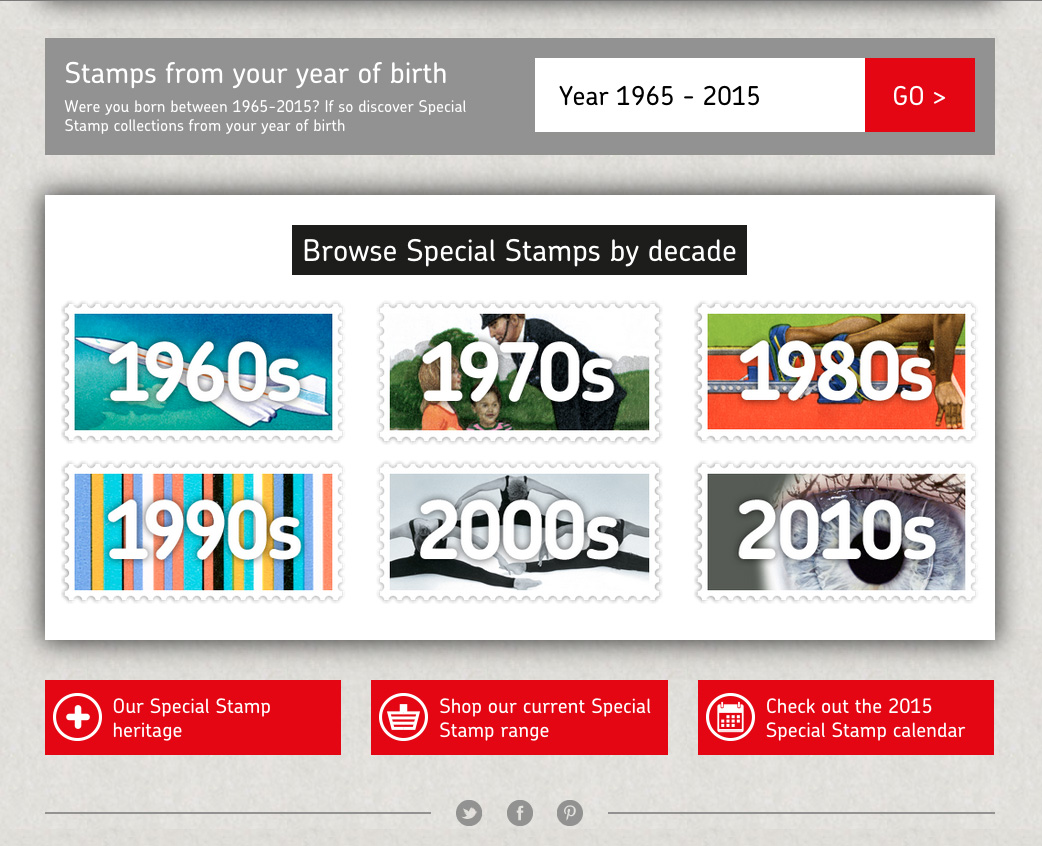 The Royal Mail has a new webpage that shows visitors the stamps that were released during their birth year.

The UK's Royal Mail has a new webpage that shows visitors the stamps that were released during their birth year, so long as it's between 1965 and 2015.

For example, your author's birth year is 1987. Released that year was a stamp honoring the 150th anniversary of Queen Victoria's accession, another honoring British architects in Europe, and another paying tribute to studio pottery.

Find out what was released during your birth year.

Monaco will issue a souvenir sheet with four 1.25 stamps June 25 to commemorate the 125th anniversary of the Automobile Club of Monaco.

Harmers International will present its spring auction June 6 at the Collectors Club in New York City with a sale the includes United States, British Commonwealth and worldwide stamps and covers, collections, and a large selection of philatelic forgeries.