With covers, sometimes it’s what’s inside that counts 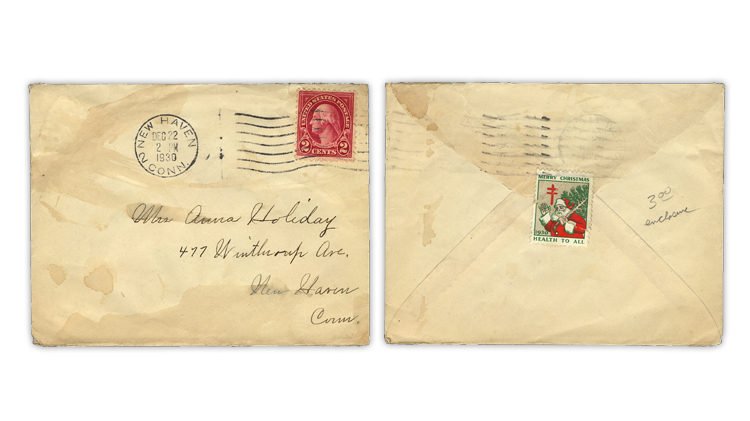 Figure 1. There is little to recommend this stained 1930 cover with an average example of the common 2¢ stamp of the time. Turning over the cover reveals a Christmas seal on the backflap and the asking price of $3. 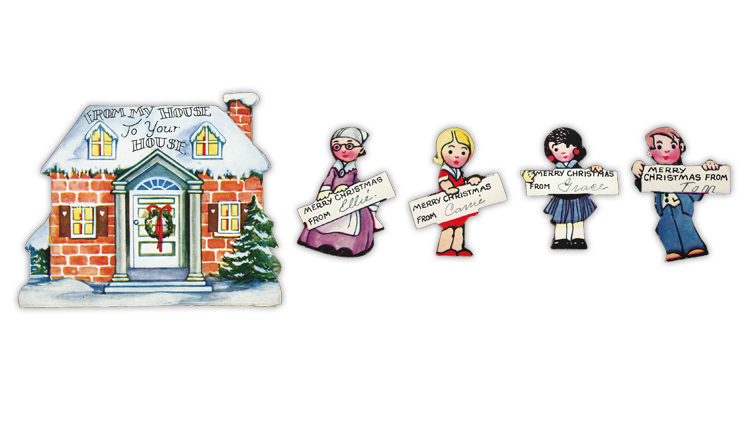 Figure 2. The card in the Figure 1 envelope and its enclosures made the $3 asking price worthwhile.
Previous
Next

Figure 1 shows a ratty cover franked with a common 2¢ George Washington stamp, canceled Dec. 22, 1930, in New Haven, Conn., with a Christmas seal on the backflap. The reverse also shows the price: $3. My first thought was “Not on a bet!”

But it is often worth the effort to look inside of even the most unprepossessing envelopes that have been through the mail. In this case, the contents made $3 an attractive price.

Enclosed in the envelope was a card shaped like a house, and picturing one as well. Written in the snow on the roof is “From My House To Your House.”

The inside of the card is a pocket that reads, “Come right in! We’re all right here to shout in your ear.” Cutout figures of four people, each carrying a message of “Merry Christmas,” were inside the pocket.

Figure 2 shows the cards and the four cutouts.

A die-cut card and the tiny figures would undoubtedly have cost a bundle to produce. I don’t even want to think about what it might cost today. No wonder this is such an unusual card.