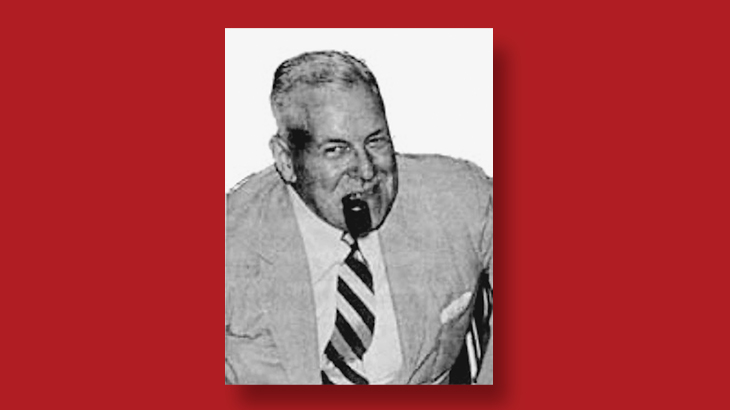 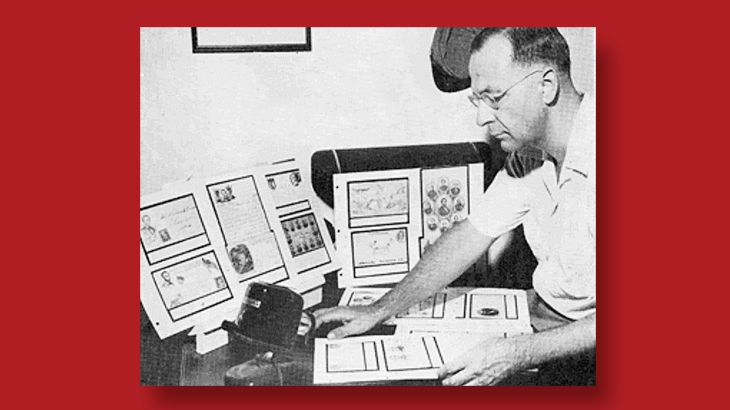 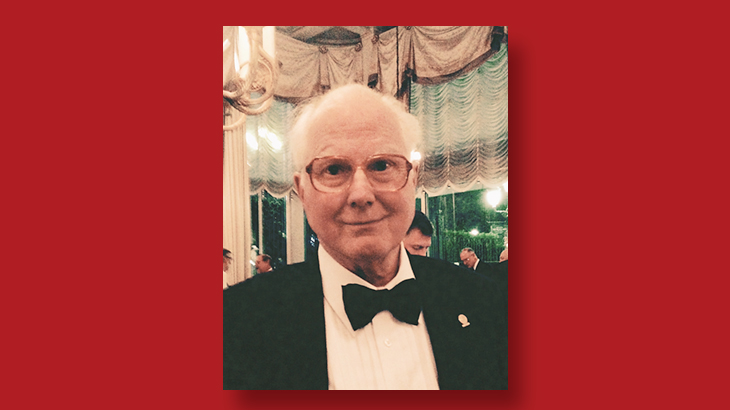 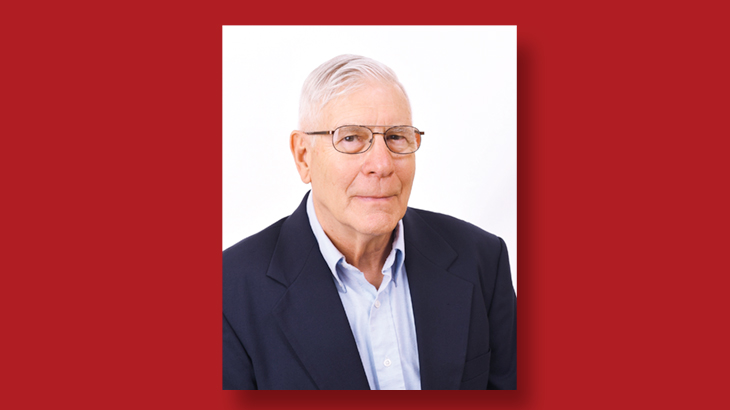 Four American writers and researchers closely associated with the field of Confederate States philately make up the latest group to enter the Writers Unit No. 30 hall of fame.

The Writers Unit is an affiliate of the American Philatelic Society, with a stated goal of encouraging and assisting philatelic communications, knowledge and comradeship.

Crown’s lifelong interest in Confederate stamps and postal history began at age 12, according to the announcement published in the Philatelic Communicator, the quarterly journal of the Writers Unit.

In the 1960s and 1970s, Crown compiled the annual index for the Confederate Philatelist, the quarterly journal of the Confederate Stamp Alliance, and, from 1971 to 1979, he wrote a column for the journal as well.

Combining his own independent research on Georgia postmasters’ provisionals with surveys previously prepared by Charles J. Phillips and Frank E. Hart, Crown published Surveys of the Confederate Postmasters’ Provisionals in 1982.

His later works include First Returns Received from Georgia Post Offices 1879-1918, Guide to Georgia Public Officials During the Stampless Period, and Georgia Stampless Cover Catalog and Handbook. With Patricia A. Kaufmann and Jerry S. Palazolo, Crown also published (in 2012) Confederate States of America Catalog and Handbook of Stamps and Postal History.

He has served as president and vice president of the Confederate Stamp Alliance, and has received the August Dietz award for distinguished research and writing.

Hartmann is well known in the stamp hobby as a publisher and dealer in philatelic literature, but he also has been writing, editing and collecting for decades.

He completed the entire general issue section of the 2012 Confederate States of America Catalog, and has also been involved in publication efforts on behalf of the Western Cover Society and the Collectors Club of Chicago.

“In the future, he also is looking forward to publishing more of his own work,” the Writers Unit noted.

Malpass (1904-75) collected and wrote about the stamps and postal history of the Civil War era for 60 years, beginning in 1915, according to the Writers Unit.

“His collection of stamps, covers, autographs, manuscripts and other related ephemera was one of the most comprehensive ever assembled, at one time including more than 12,000 items.”

A leading researcher and writer in the field of Confederate philately and patriotic covers, Malpass served on the editorial board of the Dietz Confederate Catalogue for the 1945 and 1959 editions.

MacBride (1891-1961) was also a contributor to the Dietz catalog, serving as co-chair of the editorial board that revised the 1959 edition.

He was head of the Confederate Stamp Alliance authentication committee from 1950 to 1961, and also served as vice president and president of the organization.

“A prolific author, MacBride contributed not only to the Confederate Philatelist, but to other publications as well,” according to the Writers Unit.

His published works include Confederate Patriotic Covers, Including a Check List of All Known Designers (1943, reprinted in 1979), and Barnabas Bates, the Rowland Hill of America (1947).

While famed for his collection of Civil War patriotic covers, MacBride was also an expert on Civil War postally used valentines.

In 1952 he received the Luff award for exceptional contributions to philately, and in 1962 he was inducted into the American Philatelic Society hall of fame.

The APS Writers Unit No. 30 contributed to this article. Membership in the Writers Unit is open to all philatelic writers, editors, publishers and anyone interested in philatelic communication. Visit their website for more information.