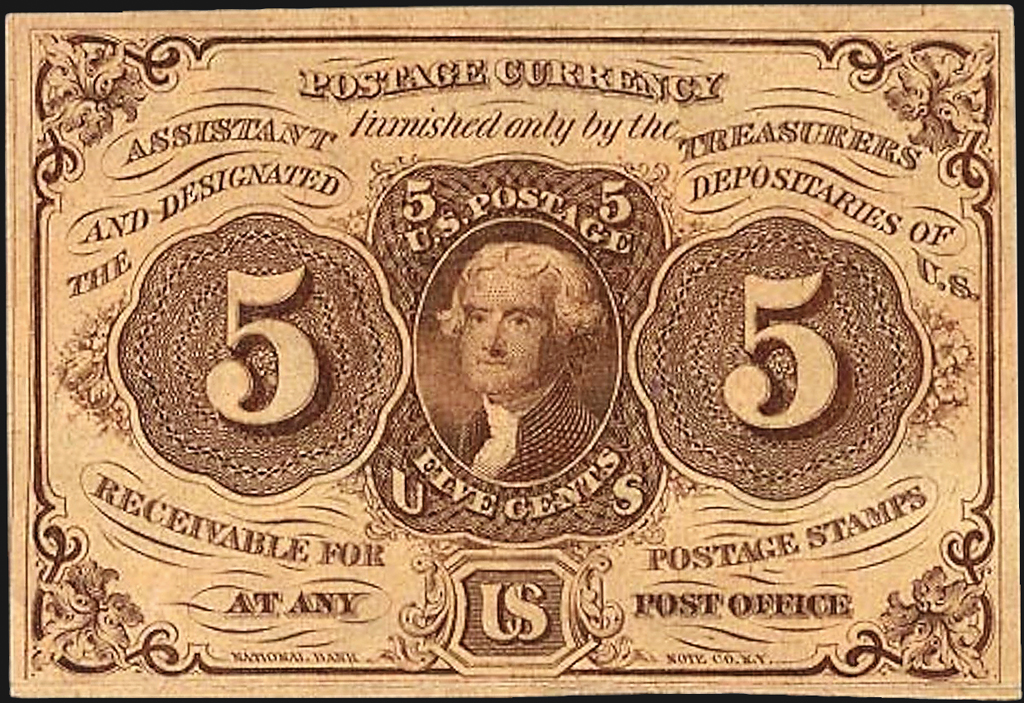 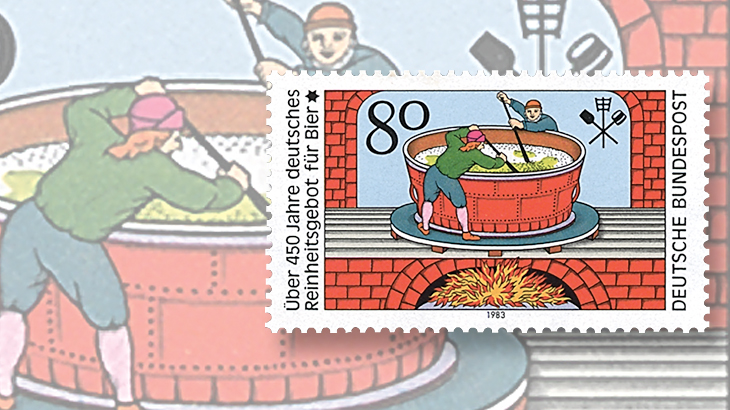 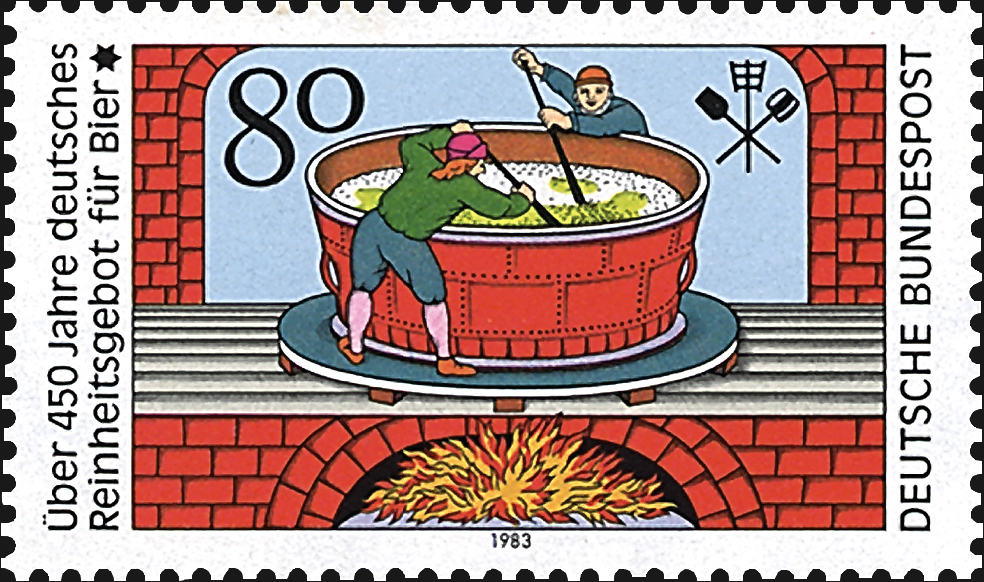 Germany — Zymurgy, which includes beer and the art of brewing, is a popular topical collecting area.

Although fermented drinks can be made from many different products, beer is generally made from the fermentation of cereal grains: especially barley, wheat and rice. Humans have been brewing beer since at least 4,000 B.C.

Beer’s impact on history is undeniable. It has been argued that the pyramids of Egypt could not have been built without the beer provided to the builders. The Pilgrims on the Mayflower were trying to reach Virginia, but chose to settle instead in what would become Massachusetts, because they had run out of beer. Martin Luther was a brewer, and the Protestant Reformation was financed in part by his beer.

A nation’s character is in many ways defined by its beer. Musician and composer Frank Zappa (1940-93) said, “You can’t be a real country unless you have a beer and an airline. It helps if you have some kind of football team, or some nuclear weapons, but in the very least you need a beer.”

While China, the United States and Brazil lead the world in beer production, consumption per capita is led by the Czech Republic, Austria and Germany.

Quite a few beer stamps have been issued by countries around the world, especially those countries noted for brewing. In 1983, Germany issued an 80-pfennig stamp (Scott 1396) to commemorate the 450th anniversary of its brewing purity laws. The design shows brewers from a 1677 engraving.

The 2015 Scott Standard Postage Stamp Catalogue values the stamp in mint never-hinged condition at $1.50, and it is a good buy at that price.

United States — One of the side effects of the Civil War was that coins virtually disappeared from circulation. This was a result of the scarcity of metal and of hoarding by the public. The inability to make change was a serious hindrance to commerce.

A number of expedients were tried to alleviate the situation. On July 17, 1862, Congress authorized the issuance of postage stamps on treasury paper, thereby creating postage currency.

Quoting the 2015 Scott Specialized Catalogue of United States Stamps and Covers, they were “not money but a means of making stamps negotiable.” This is what makes them of interest to stamp collectors.

Some of them are quite expensive, but a representative example is within the range of most collectors. The Scott U.S. Specialized catalog values both the 5¢ Thomas Jefferson note and 10¢ George Washington note with imperforate edges and “ABC” on the back (Scott PC5-PC6) at $85, and they are a good buy at that price.

The catalog values are for crisp new notes without creases or wear. Creased or worn notes sell for 25 percent to 75 percent of catalog value.