Collecting by the nose: scents on stamps 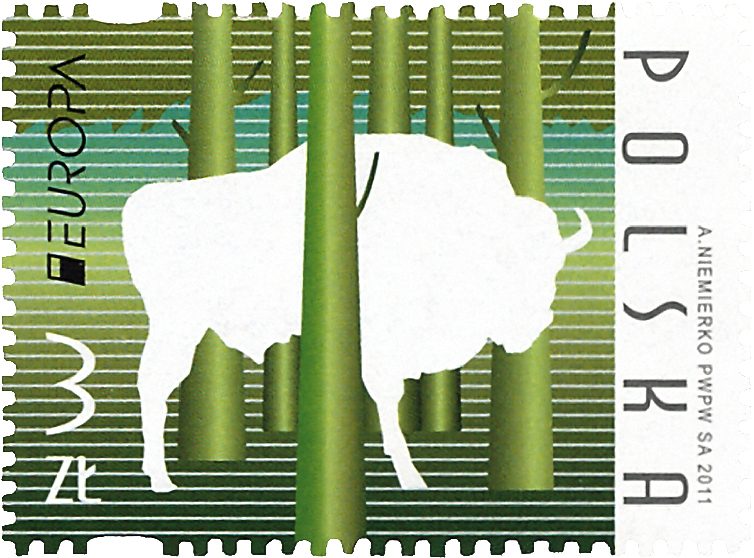 Poland’s 2011 Europa stamp for the International Year of the Forests smells like juniper. 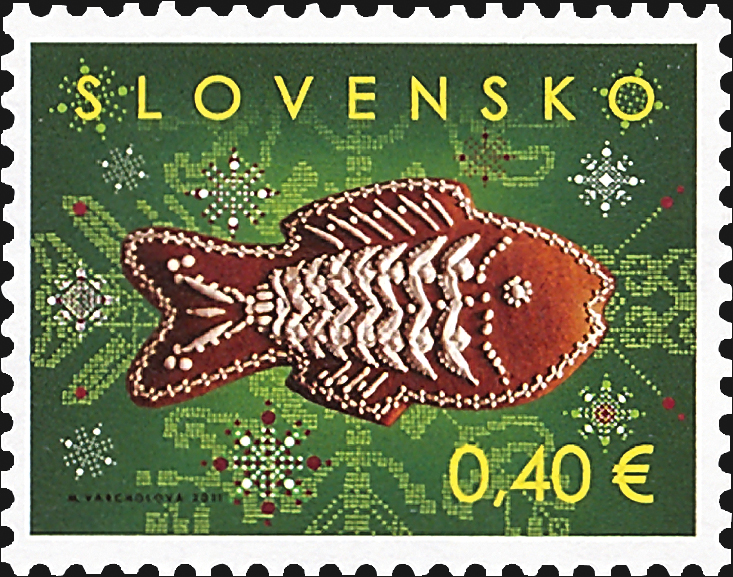 You can smell the baked holiday treat on this 2011 Christmas stamp from Slovakia impregnated with a cinnamon scent. 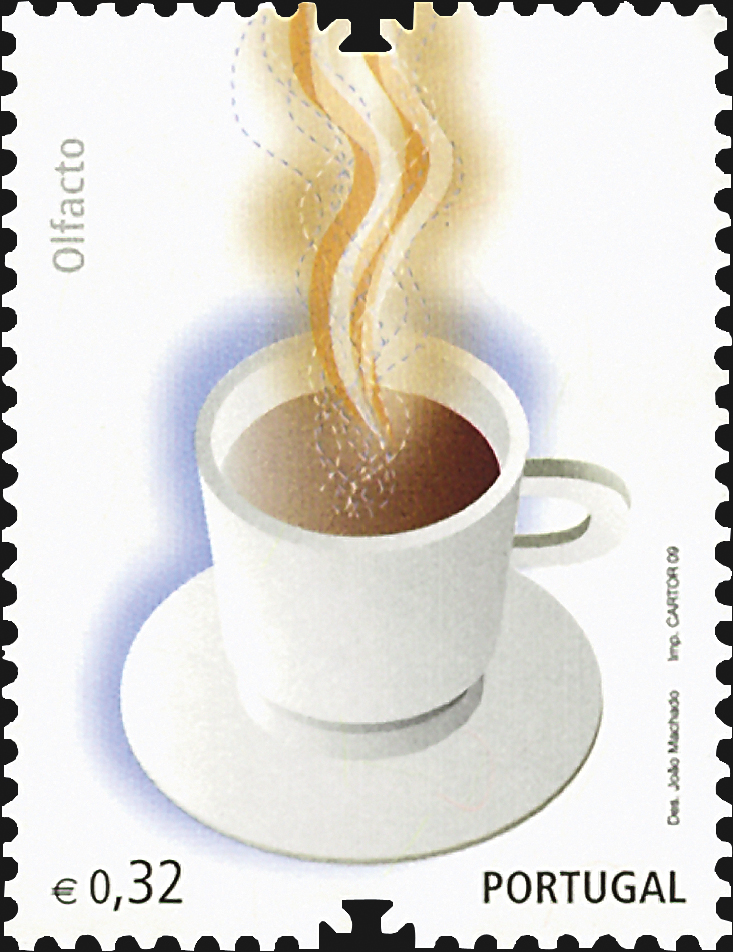 This Portuguese stamp with a coffee aroma represents the sense of smell. 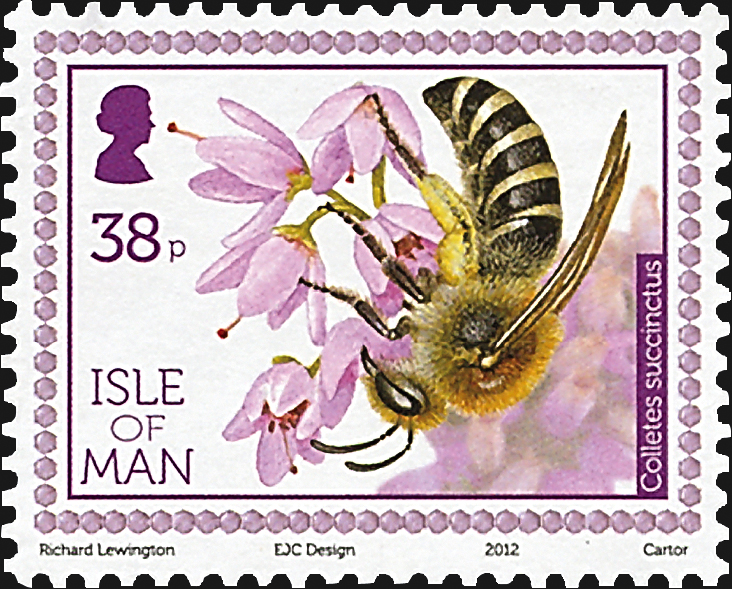 The Isle of Man added a honey scent to a set of Bees stamps issued in 2012. 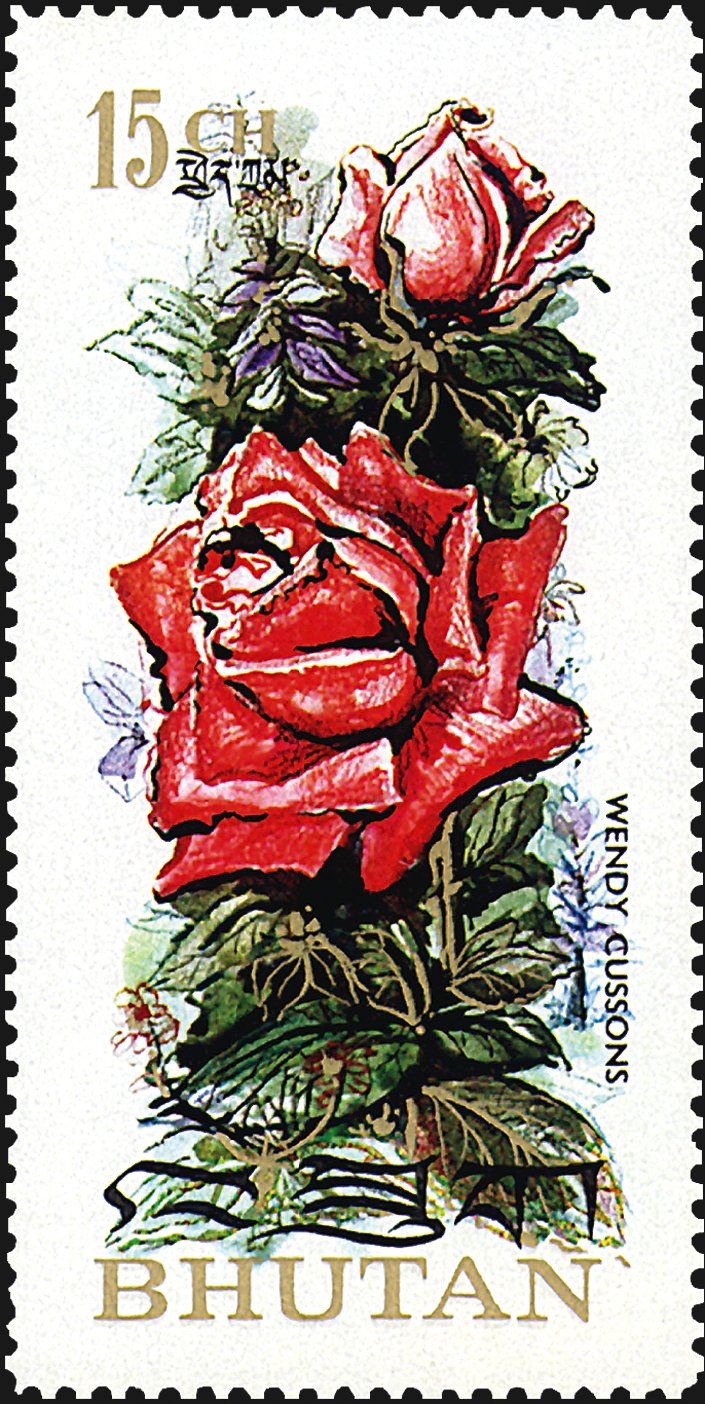 Bhutan issued the world’s first scented stamps in 1973. They smell like roses, one of the most popular scents on stamps.

To pick stamps for a topical collection, you generally look at the subjects depicted or commemorated on them, but for one collection you need your sense of smell. This is for a collection of scented or perfumed stamps.

The American Topical Association has made starting such a collection easier by offering a checklist of scented stamps compiled by Lucy Eyster. Details on obtaining the checklist and joining the ATA are at the end of this column.

As of Jan. 15, the checklist contained more than 90 scented stamps. Each listing includes the country name, issue date, denomination, Scott number (if assigned) and a description.

The world’s first scented stamps were issued by Bhutan Jan. 30, 1973. Printed on scented paper, the stamps picture and smell like roses (Scott 150-150E).

More than four decades later, the rose scent continues to be popular. The checklist includes three scented stamp issues for 2014 — Princess Grace’s Rose Garden from Monaco, Cory Aquino Paintings from the Philippines, and a Love stamp from Thailand — and all smell like roses, as does a more recent set from the Isle of Man. Issued on April 25, the rose-scented stamps commemorate the 100th anniversary of the Women’s Institute.

This is the second set of scented stamps from the Isle of Man; the first released in 2012 pictures bees and smells like honey (Scott 1513-1518).

The last-mentioned stamp is part of a 2009 set dedicated to the five senses. One stamp has vanilla-flavored gum.

Vanilla is one of the few spices on scented stamps, found on stamps of French Polynesia (Scott 872) and New Caledonia (1028). While the Scott Standard Postage Stamp Catalogue describes most aromatic stamps as impregnated with a scent, the New Caledonia stamp is said to have a scratch-and-sniff coating.

The smell of cinnamon evokes holiday baking on a Christmas stamp issued by Slovakia in 2011 (Scott 626), and is paired with an apple fragrance on a 2005 Christmas stamp of Iceland (1061).

The other stamp in that Iceland issue has a pine scent reminiscent of a Christmas tree. For more evergreen smells, there is a Christmas wreath stamp from Luxembourg (Scott B475) and a 2009 Europa stamp from Poland with a juniper fragrance (4010).

Spain’s new Europa stamp issued April 23 has a “slight Scots pine scent,” according to the postal administration, Correos. In keeping with the 2015 Europa theme of old toys, the stamp shows a wooden train.

The ATA offers checklists on more than 1,200 topics to its members for a nominal fee. The lists are continually updated. ATA director Vera Felts said: “ … our lists will never be complete — and will always be changing — they’re living, breathing entities, so to speak.”

For information about joining the ATA, visit its website, or write to American Topical Association, Box 8, Carterville, IL 62918-0008.

Forget-me-not chosen as the theme for missing children stamp, envelope