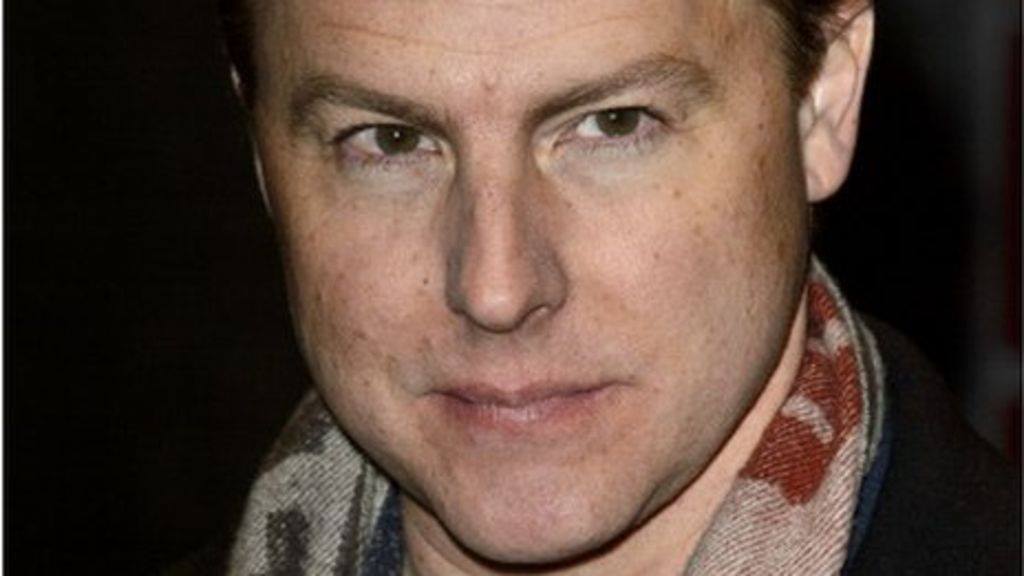 English actor Sam West, it turns out, is an avid stamp collector. He's been collecting for 45 of his 50 years, and recently told the Financial Times his favorite stamp is the 1867 2-shilling Queen Victoria of Great Britain.

Defying the familiar on-off-on-again trajectory of the typical stamp collector, West has been at it since he was 5. He traces his philatelic beginning to The How and Why Wonder Book of Stamps.

“I regard stamp collecting as an art form,” West explains to Taylor. “The serious collectors don’t keep their stamps in an album nowadays, they present them on sheets that can be displayed easily on a board. When you see them at a show it’s quite beautiful.”

If you’re a fan of West’s on-screen talents, be sure to catch him in Darkest Hour, a World War II drama highlighting Winston Churchill’s early confrontations with Nazi Germany, set for release in the United States Nov. 22.