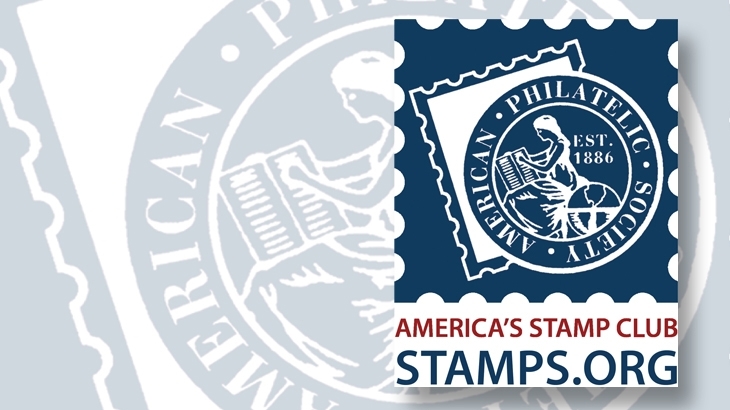 The American Philatelic Society's annual Stampshow in 2018 will include the annual show and convention of the American Topical Association.

The American Philatelic Society and the American Topical Association are combining their annual summer shows for 2018 into a “large national philatelic show” that will take place in Columbus, Ohio.

The announcement was made June 23 at the ATA’s National Topical Show in Milwaukee, Wis.

“The 2018 show in Columbus just got even more exciting,” said APS executive director Scott English. “The partnership between the APS and the ATA gets stronger every day and together we’re going to have a ‘can’t miss’ stamp show.”

ATA president Dale Smith said, “This highly anticipated event is a real sign that philatelic organizations have begun a new era of cooperation for great benefit to our hobby. This is a wonderful project to combine resources to create one of the best shows to attract a great number of collectors.”

The APS reports that this is the first time the two organizations have combined their annual shows.

“The ATA four times has held its national show during a U.S.-based international, most recently in 2016 at World Stamp Show-NY 2016,” according to an APS press release.

APS Stampshow and the ATA’s National Topical Stamp Show are both held annually in different cities each year.

The APS show hosts the culmination of the World Series of Philately, a competition to select the top philatelic exhibit of the year for the annual Champion of Champions award.

Both shows feature additional exhibits and a dealer bourse, speakers and other presentations.

The APS is the world’s largest association devoted to philately, with about 30,000 members worldwide. The ATA is a specialty society for topical and thematic collectors who build their collections on the subject matter featured on stamps, covers and related postal collectibles.