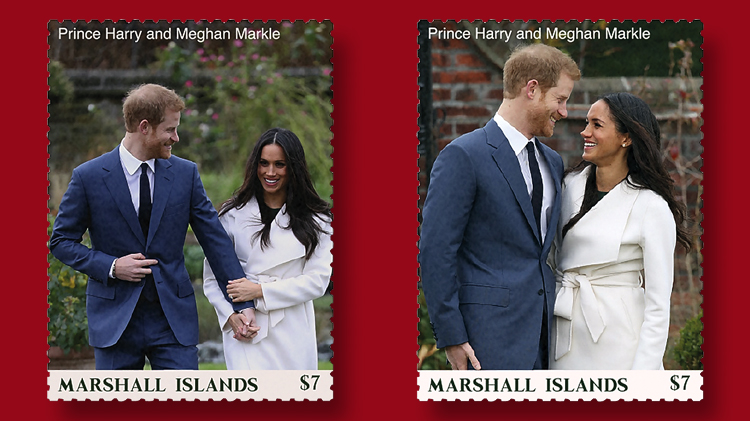 Inter-Governmental Philatelic Corporation (IGPC) has been appointed the exclusive philatelic agent of the Pacific Island nation of the Marshall Islands effective Jan. 1.

This is not the first time IGPC and Marshall Islands Post have teamed up; IGPC was the first international philatelic agency to represent this former United States administrated trust territory when it began issuing its own postage stamps as a republic on May 2, 1984.

IGPC continued as the philatelic agent for the Marshall Islands until Aug. 1, 1989, when Unicover Corp. of Cheyenne, Wyo., took over that role. On that date, the Marshall Islands issued a set of seven 25¢ booklet stamps (Scott 232-237) and a single $1 souvenir sheet (238) marking the 20th anniversary of the first manned moon landing.

“Joining forces once again with the Marshall Islands is a very happy day for all of us,” said Sam Malamud, IGPC president. “The history of our two organizations shares a common goal and a driving force to help build the international stamp collecting of the beautiful stamps of the Marshall Islands.”

The announcement from IGPC reported that Marshall Islands Post will welcome 2018 with new stamp issues, including $7 commemorative stamps celebrating the recent royal engagement of Prince Harry and Meghan Markle, and a sheet of four stamps to honor the Year of the Dog.

The stamps were designed by IGPC and printed by offset lithography. They are available for purchase at all post offices throughout the Marshall Islands and via IGPC.