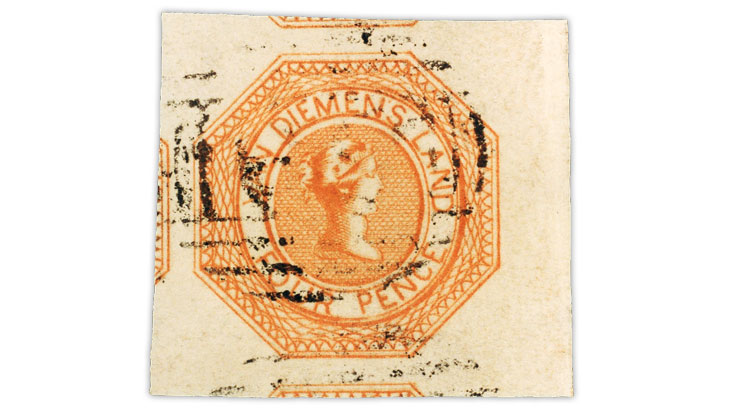 The May 20 monthly issue of Linn’s Stamp News just landed on the presses and goes in the mail to subscribers Monday, May 6. And if you subscribe to Linn’s digital edition, you’re at the head of the line with early access Saturday, May 4. Here are three stories you'll want to check out.

In Stamp Collecting Basics, Michael Baadke provides all the essential information about booklet stamps, which were originally developed as a convenience for postal customers. Today collectors avidly pursue booklet stamps, and new discoveries are still being made.

Denmark once issued stamps to help pay for vacations

Yes, you read that headline correctly. Denmark’s vacation pay stamps have their genesis in 1938, when all Danish workers were guaranteed two weeks of paid vacation each year. Nordic Stamp Scene columnist Christer Brunstrom deftly explains the history and development of these unusual stamps.