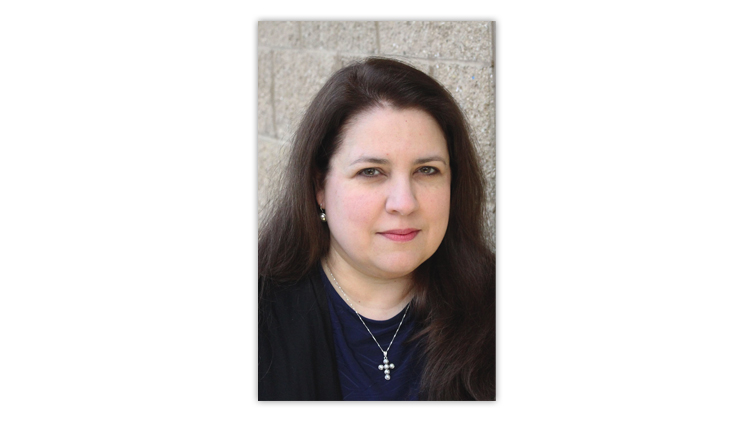 The American Topical Association has named Aimée Devine as the 2019 Distinguished Topical Philatelist.

Aimée Devine, who has been at the forefront of youth outreach efforts for the American Topical Association, has been named the ATA Distinguished Topical Philatelist for 2019.

Devine was selected for the association’s highest award because of her extensive contributions to youth philately, according to the ATA, which specifically cites her creation of the group’s Topical Tidbits activity sheets.

“Devine has attracted youth and beginning collectors to the hobby with interesting and colorful features on topics, including flowers, Mexico, the circus, dragons and many more,” the association stated.

She also created an activity booklet with a Disney stamp theme, titled The Magic Kingdom of Stamp Collecting, which won a first-place award for philatelic promotion in the international philatelic literature competition sponsored by the Christoph Gaertner auction firm.

Along with her work for the ATA, Devine has been active in creating and contributing materials for the American First Day Cover Society and the American Philatelic Society for their respective outreach programs, including the APS Stamps Teach project.

In 2015, Devine received the American Philatelic Society’s Ernest A. Kehr award, which recognizes one living philatelist each year whose efforts make philately attractive as a hobby to newcomers, who works directly with newcomers and young collectors, and who develops and administers programs aimed at recruiting newcomers.

As a young child, she was introduced to stamp collecting by her grandmother, according to the ATA, and has since involved her sons Thomas and David in the stamp hobby.

She is also a member of the Badger Stamp Club, the Rockford Stamp Club and ATA Chapter 5 of Milwaukee.

“Aimee’s work has shown a high level of creativity toward making stamp collecting attractive to young people and beginning collectors,” the Wisconsin federation noted in its July newsletter. “Her creative dedicated force has added a new dimension to youth philately and helped make the hobby more accessible from around the world.”