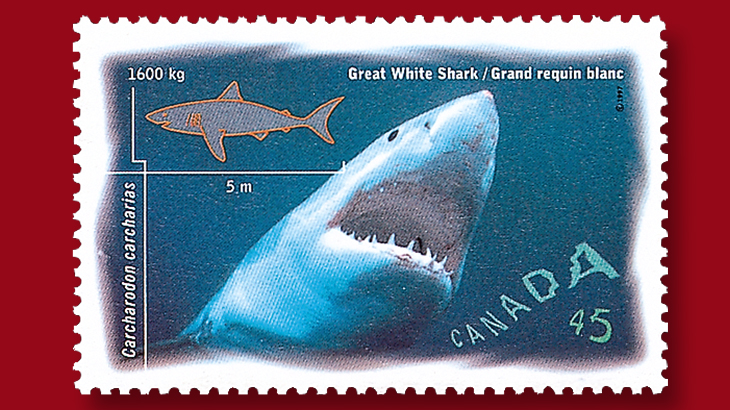 Canada Post announced its stamp program for 2018 on Nov. 10.

Deepak Chopra, Canada Post president and CEO, said, “In this huge, culturally diverse country, there’s something in the program to interest everyone.”

The press release from Canada Post said that the program “sets out to inform, enlighten and entertain Canadians with stamps that tell the stories of the people, places and events that make this country so amazing.”

The stamp issues honoring people include Women in Winter Sports, Black History Month, Canadian Illustrators, and Emergency Responders. In addition, Queen Elizabeth II will be featured on a new commemorative stamp, 65 years after her coronation.

The Black History Month issue will honor two trailblazers: Lincoln Alexander (1922-2012) and Kay Livingstone (1919-75). Alexander was the first black member of Parliament, as well as a federal cabinet minister and the 24th lieutenant-governor of Ontario. Livingstone was an activist, humanitarian, broadcaster and actress.

According to Canada Post, the Women in Winter Sports set will honor “five of Canada’s most accomplished athletes.”

The Emergency Responders set also likely will include five stamps. Canada Post said that the issue will salute everyday heroes from “five life-saving lines of work.”

Places will be featured in a set of nine called “From Far and Wide.” Among the picturesque locations to be shown will be Jellybean Row in St. John’s (Newfoundland and Labrador), Cathedral Grove in MacMillan Provincial Park (British Columbia), Arctic Bay (Nunavut), and Point Pelee National Park (Ontario).

Fauna and flora will be well represented in the program with two varieties of lotus on the annual Flower stamps, native bees of Canada on two stamps, sharks in Canadian waters on five stamps’ a majestic Bighorn sheep on a $3 stamp, the third and final set in the Birds of Canada series, and a Year of the Dog stamp in the Lunar New Year series.

Other series continuing in 2018 include Weather Wonders, Canada Post Community Foundation semipostals to help raise funds for youth in need, and Christmas.

Canada Post said that the Christmas issues will picture original illustrations of the Nativity and “the warm, woolly items that keep us cozy in winter.”

In addition, Canada Post will issue two commemorative envelopes in 2018: one to mark the 100th anniversary of the Canadian National Institute for the Blind; the other for the 100th anniversary of the War Amps. The latter nonprofit organization describes itself as “making a difference in the lives of amputees by providing financial assistance for artificial limbs, peer support and information on all aspects of living with amputation.”