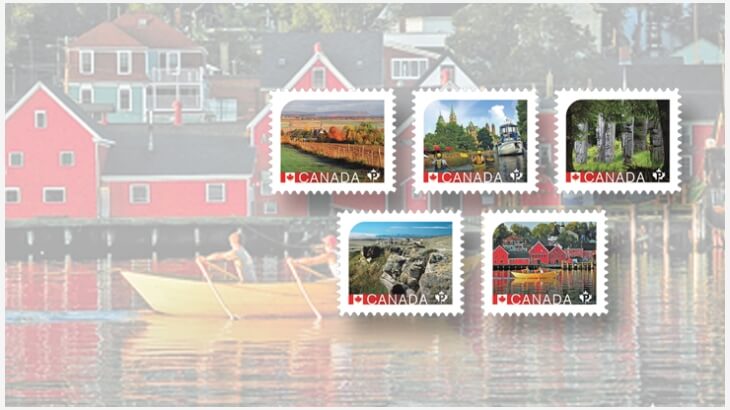 Canada Post issued five UNESCO World Heritage Sites permanent domestic-rate (85¢) definitives in booklets and souvenir sheets Jan. 11. The designs were modified from a 2014 issue with $1.20 and $2.50 denominations to pay postage to the United States and i 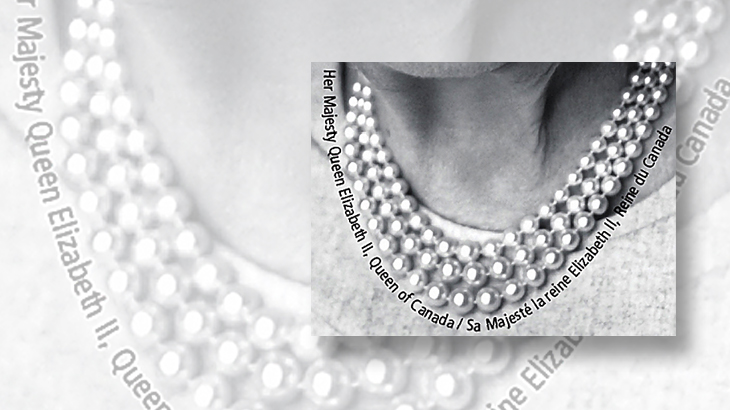 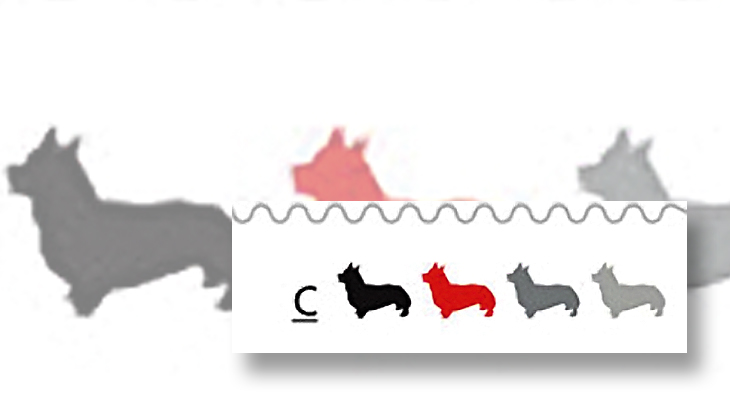 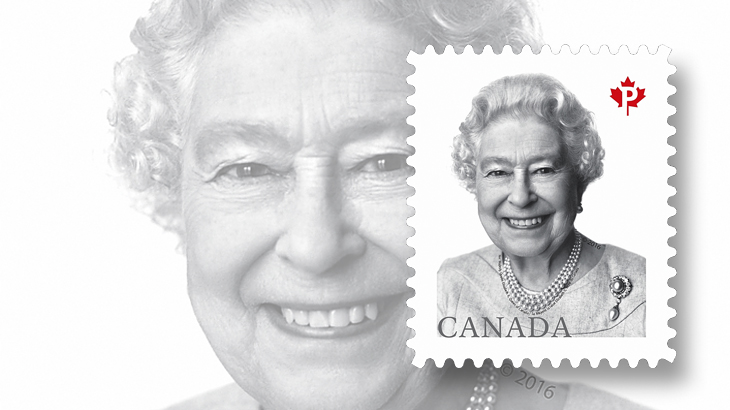 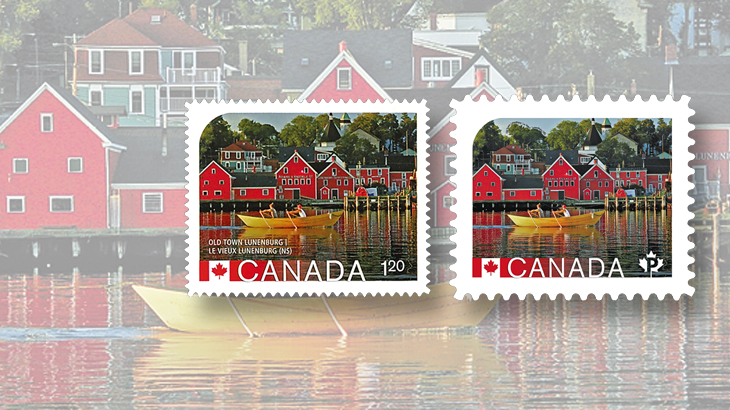 The 2014 versions of the UNESCO World Heritage Sites stamps were commemoratives with denominations and inscriptions giving the place name. On the new nondenominated definitive stamps, the place names are provided in microprinting hidden in the design. In
Previous
Next