Cinderellas are a roller-coaster ride 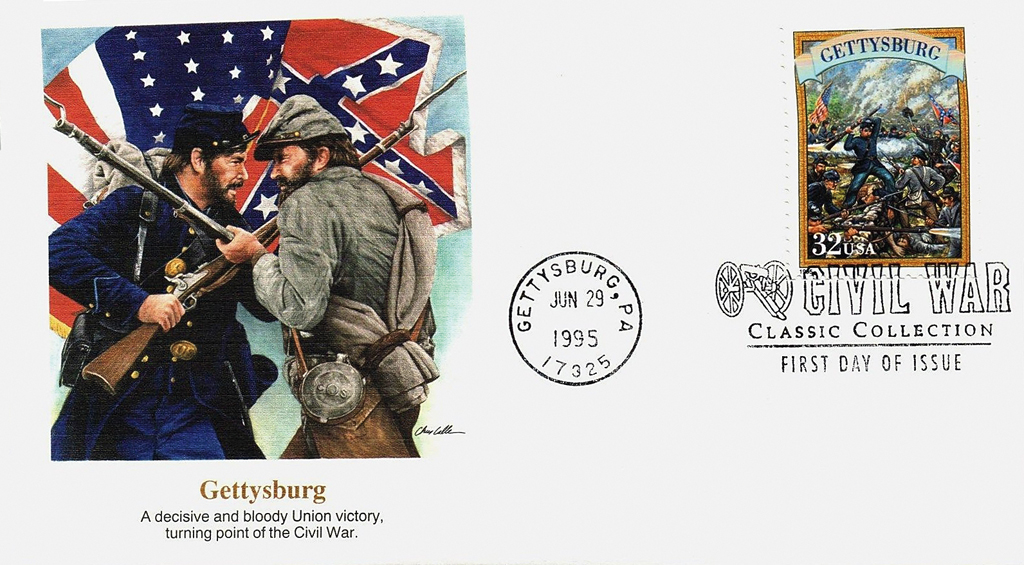 Collectors are looking for first-day covers and event covers featuring the rebel flag. If you see an attractive one in a dollar cover box, it might be a good purchase. 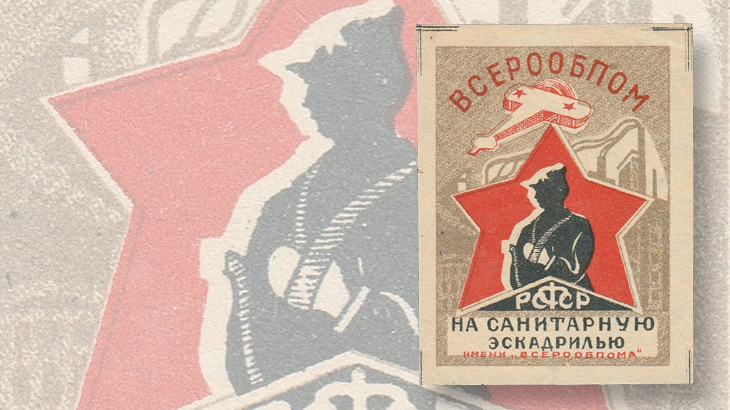 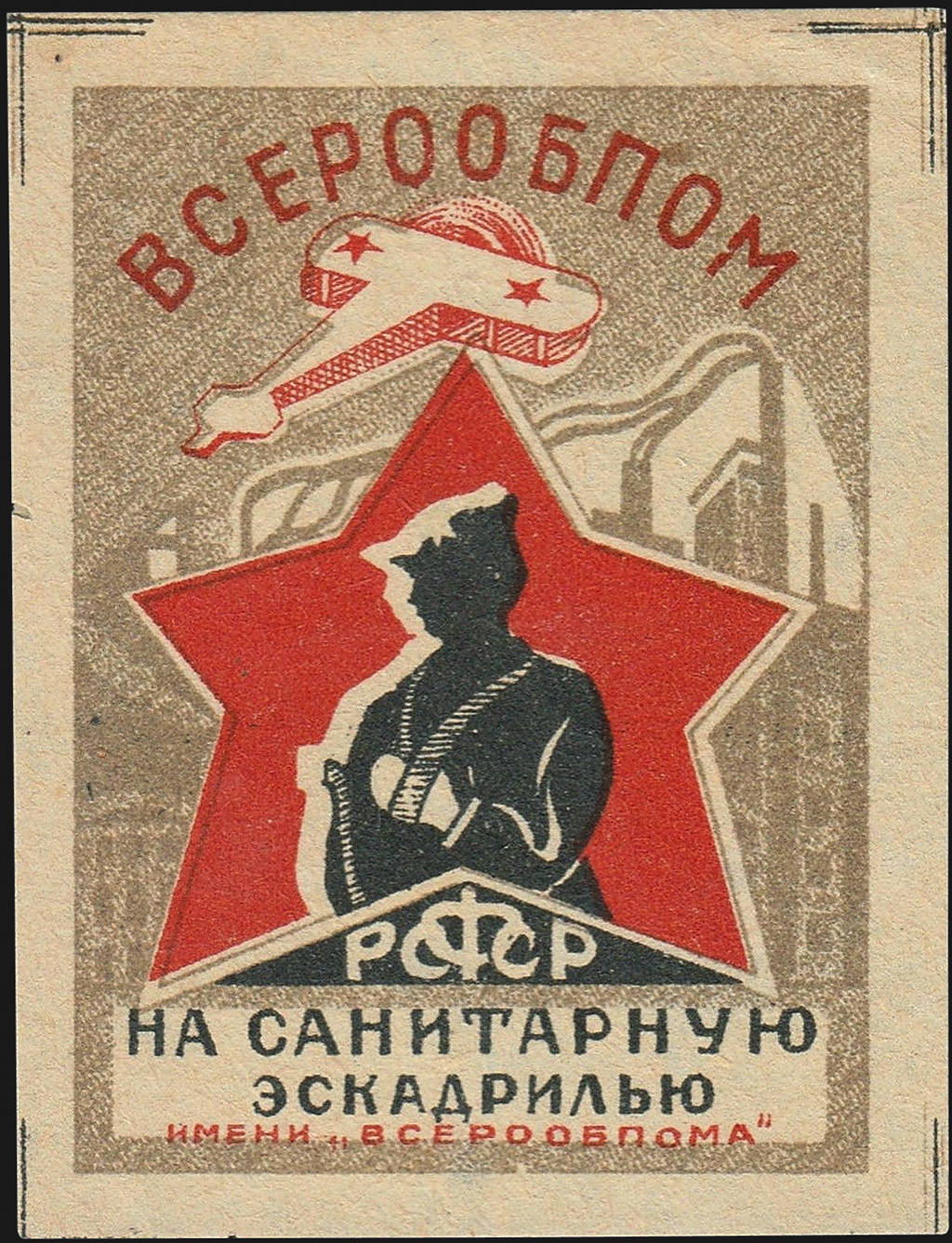 This Soviet aviation-theme cinderella stamp recently sold for more than $200 in an online auction. Similar items sometimes can be found in dealer stocks and old collections for $1 or less.
Previous
Next

Collecting cinderella stamps — broadly defined as stamplike labels that are not postage stamps — is not for everyone.

If you like things neat and orderly, with the rules spelled out and comprehensive cataloging with no surprises, you should probably stick to postage stamps. However, the present market for cinderella stamps in popular topics is as hot as it is unpredictable.

If the thrill of the hunt, the chance of a find, and a wild and woolly roller-coaster ride appeal to you, keep your eyes out for cinderellas depicting popular topics, such as aviation, European royalty, fauna and flora, medicine, militaria and war, the Olympics, philatelic expositions, propaganda, railroads and trains, Scouting and sports.

Eye appeal is probably more important in cinderella collecting than in other areas of philately. If the design and colors catch your eye, that is a good indication that it might be something worth acquiring.

Here’s where the wild and woolly part comes in. There are no comprehensive catalogs. There are no rules. A given cinderella adrift in a dealer’s stock might sell for 10¢. But a knowledgeable seller, who knows what he has and how to market it, might get $100 or more for it.

Here’s the tip. Prowl those dealer stocks and old collections, and look for hidden gems. If you see something in a popular topic or with an eye-catching design at a nominal price, it is worth your time and money to acquire it.

Like Cinderella, you can’t ever tell what it might become at the stroke of midnight. And think of all the fun you will have trying to figure it out.

United States — Vexillology is the study of flags, and it is a popular hobby with many people. Vexillology and stamp collecting cross paths in the topic of flags on stamps.

The recent brouhaha over the so-called rebel flag has driven up collector interest in that subject. The flag at issue is actually the Confederate Naval ensign. It was never the flag of the Confederacy. Flags with similar designs but sometimes square instead of rectangular, with a white border, or with regimental numbers added, were often used as battle flags. But the Naval ensign was the cleanest and most striking design, and after the war it passed into the public consciousness as “the rebel flag.”

The flag as such has never been the subject of a U.S. stamp, although a similar design is part of the Mississippi state flag and was part of the old Georgia state flag, which have been pictured on U.S. stamps.

However, the rebel flag has been featured on many first-day covers and event covers for stamps and events relating to the Civil War. As stores and online outlets have scrambled to remove anything featuring the rebel flag from their stocks and shelves, collectors have been looking through dealers’ cover boxes and bargain lots for covers featuring it.

If you see one with eye appeal in a dollar cover box, it could well be worth your consideration.