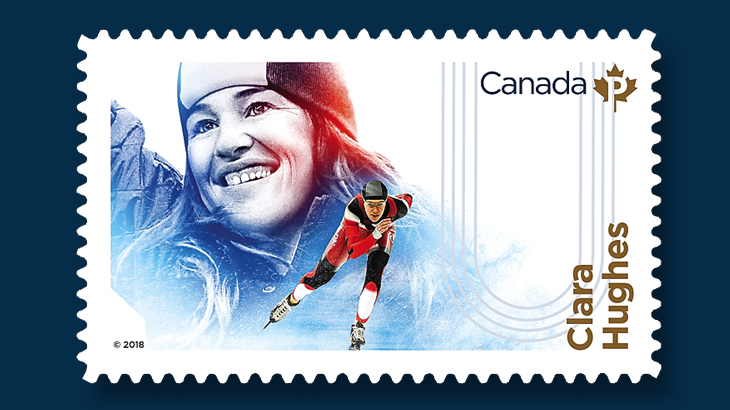 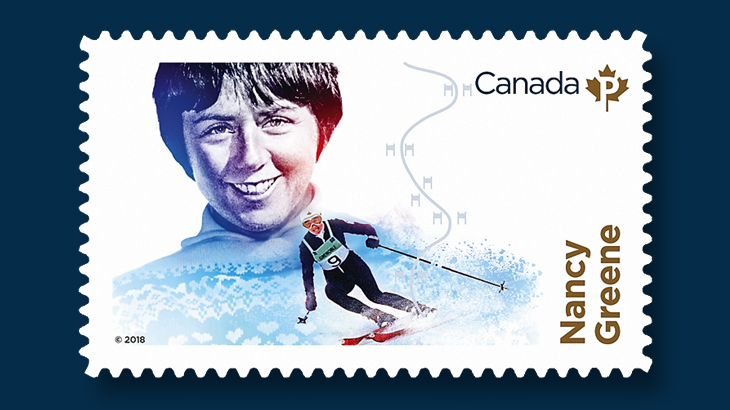 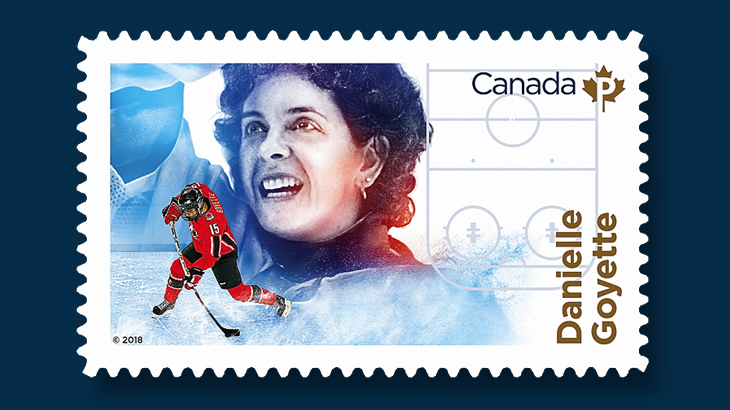 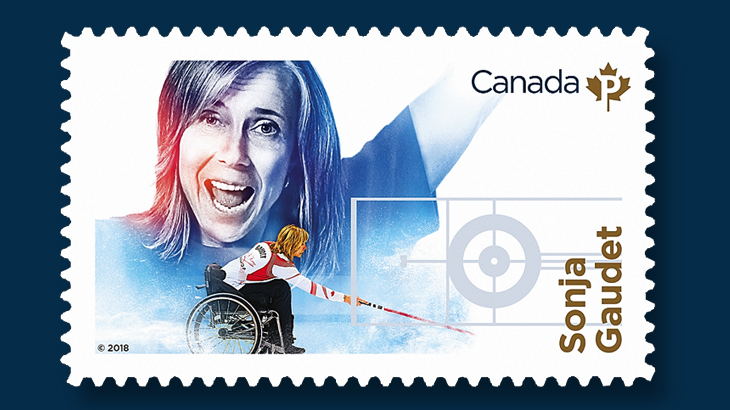 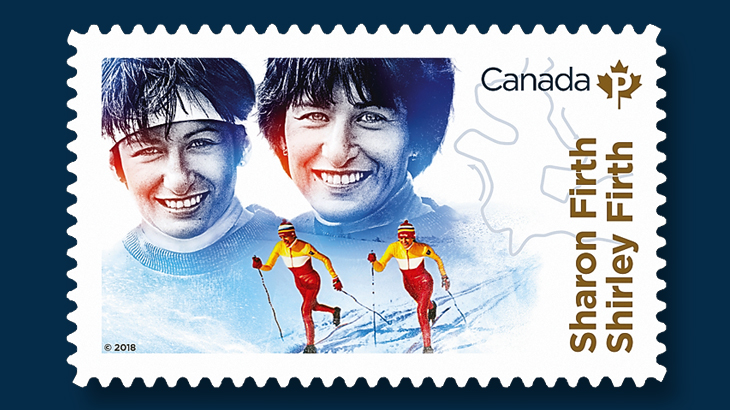 “The women of these stamps have contributed to Canada beyond the medals they’ve won or the records they’ve broken,” said Carla Qualtrough, Canada’s minister of public services and procurement. “As a group, they have been champions of accessibility, community builders and thought leaders.”

Five out of the six athletes were in attendance. Shirley Firth, who passed away in 2013 at age 59, was represented by her husband, Jan Larsson, and daughters Marie and Nina Larsson.

“The women who share the podium in these stamps broke barriers, inspired generations and have contributed to our country’s national story both on and off of the ice and snow,” said Deepak Chopra, Canada Post’s president and CEO. “They have been ambassadors for their sports, impressive role models and a great source of national pride.”

Sharon Firth and Shirley Firth competed in four Olympic Games and four World Ski Championships and ruled their sport from the late 1960s to the mid-1980s, winning 79 medals at the national championships, including 48 national titles.

Gaudet is the world’s most decorated wheelchair curler, with three Paralympic gold medals and three World Wheelchair Curling Championships. A tireless advocate for accessibility, she is an ambassador with the Rick Hansen Foundation and the Paralympic Committee.

Goyette scored more than 100 career goals and dominated women’s hockey into her 40s. She won two Olympic gold medals and a silver, as well as eight gold medals at the International Ice Hockey Federation Women’s World Championships. She was inducted into the Hockey Hall of Fame in 2017.

Hughes is the only athlete in history to win multiple medals at both the Summer and Winter Olympic Games. She won six medals in her six Olympic appearances — one gold, one silver and four bronze — in cycling and speed skating.

Roy White, Matthew Clark and Jacquie Shaw of Subplot Design Inc. in Vancouver, British Columbia, designed the series. The stamps feature photographs of the women in addition to smaller action shots of each woman competing in her sport. The stamps and related products are available at retail outlets and online.