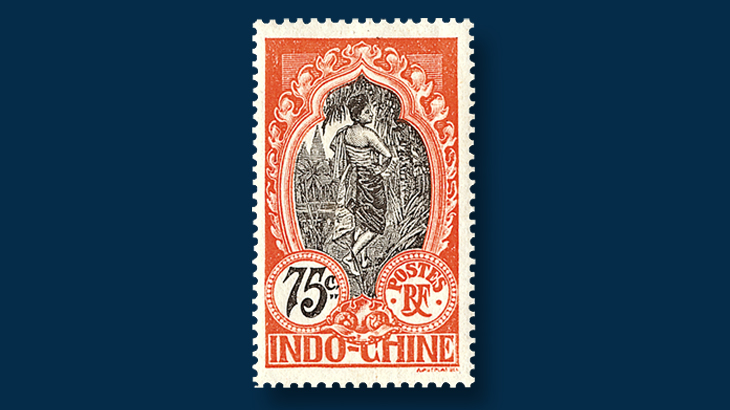 Are you ready for another edition of Linn’s Stamp News monthly magazine? We sure hope so, because the Jan. 15 issue is jam-packed with a marvelous assortment of in-depth, scholarly features that are sure to please. The presses are humming to get this issue ready for mailing Tuesday, Dec. 2. If you subscribe to Linn’s digital edition, you’re at the head of the line because you get early access Saturday, Dec. 30. To heighten your anticipation, we offer three glimpses of what lies between the pages.

Stamp Collecting Basics columnist Janet Klug looks at allegorical designs, Asian royalty and local subjects, historical figures and more that were featured on stamps issued from 1889 to 1949 during French control of the region known as Indochina.

Spotlight on Philately columnist Ken Lawrence explores stamps of the former Aden protectorate states that became notorious in the 1980s as investment instruments associated with market manipulation, scandal and fraud.

Nordic Stamp Scene columnist Christer Brunstrom details the history of Finland, its leaders and its people as documented on many of the nation’s stamps since independence was achieved a century ago on Dec. 6, 1917.

Warrior, statesman and king on Polish stamps: Inside Linn's