From sea to rails and France to Gambia; readers share their collecting interests 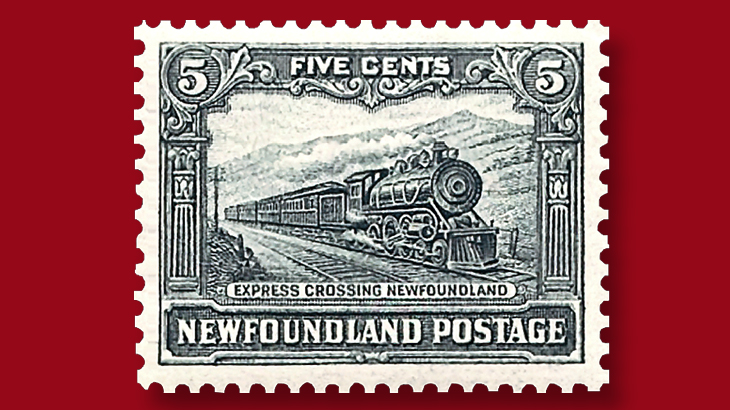 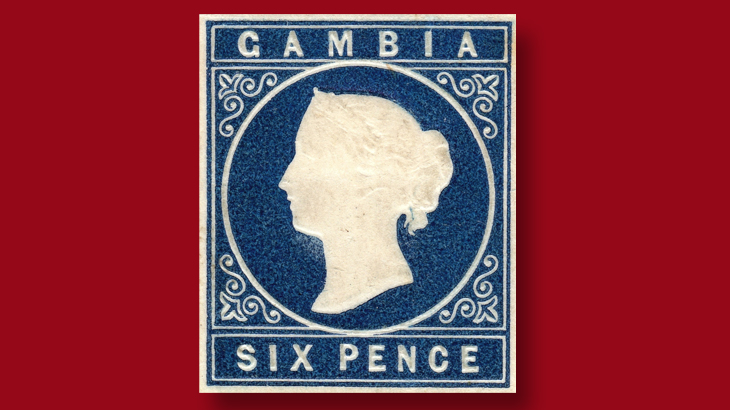 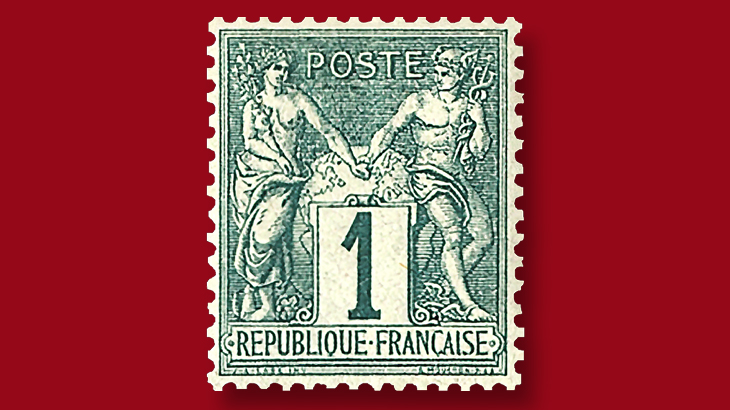 One of France’s many Peace and Commerce stamps, also called Type Sage by collectors because the stamp artwork was by Jules Auguste Sage.
Previous
Next

From France to Gambia to the rails, collectors chimed in on some of their collecting interests. In my Nov. 6 Philatelic Foreword column, I asked collectors to share why they collect certain areas, similar to my stumbling across the French territory of Inini while flipping through the Scott Standard Postage Stamp Catalogue.

Patrick Reedy described why he collects locomotives shown on older stamps. He explained that in his small apartment in Brooklyn he does not have the space to build a model railroad or accumulate much railroad memorabilia.

“Locomotives on stamps gave me the opportunity to collect trains without needing too much space,” he said.

Gary Loew recounted, “I got started with stamp collecting 64 years ago when my dad gave me his old stamp album. The stamp that truly got me hooked was the beautiful blue Gambia Cameo (Scott 2). I’ve been a Gambia specialist ever since. But as I grew older, I evolved into a postal historian, collecting covers from and to Gambia.”

Starting a collection at an early age is a familiar story for most of us. Charles Vengrove said he became a worldwide stamp collector at age 5. By age 12 he was able to name most of the countries in the world because of his collection. A junior high school French course prompted his collecting focus on France.

The French Type Sage (or Peace and Commerce) stamps, definitive stamps first issued in 1876, jumped out at him because they “were very inexpensive and plentiful, probably because they were unattractive compared to other issues.”

Vengrove added that he is in his 88th year and busier than ever with his Sage collection.

It was great hearing from everyone who responded.

That’s not his official job title, as a couple of readers have noted, but it seems to work for him.