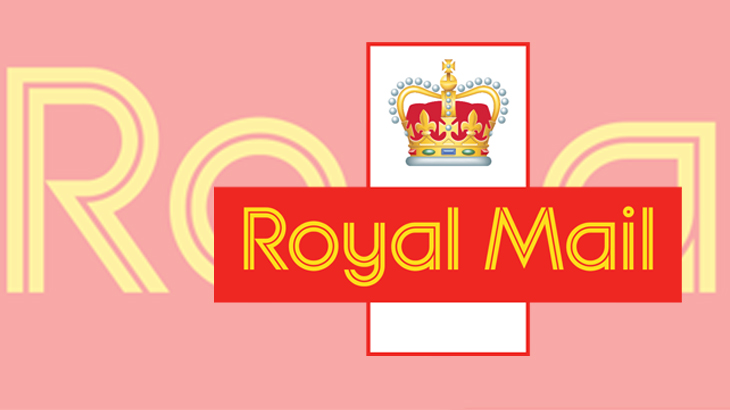 Among the stamps Royal Mail plans to issue in 2016 are a set for the 400th death anniversary of Shakespeare, scheduled for April 5; a set honoring Queen Elizabeth II's 90th birthday April 21; and a set commemorating the 350th anniversary of the Great Fire