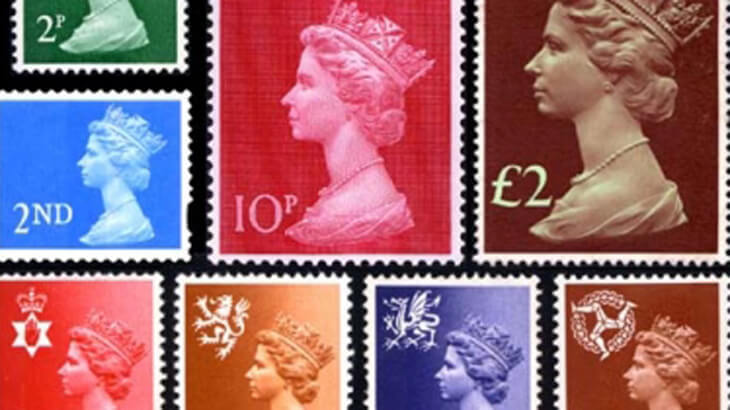 The Royal Mail's Machin stamp turns 50 years old in 2016, and a collector in England celebrated that milestone with a major gesture.

Remember that giant stamp mosaic in Spain put together by Correos back in March 2015 that was made up of some 230,000 stamps and went into the Guinness Book of World Records as the largest ever?

That’s right. Stamp collector Peter Boyd put together a 528,200-stamp mosaic in England to celebrate the 50th anniversary of Royal Mail's Machin stamp design, which is also being celebrated on a 2017 commemorative stamp.

The mosaic was put on display in Farnborough, England, during the March 10-11 Southern England Stamp Show.

Whoever wants to put together a mosaic for the Machin’s 60th anniversary better get to work right away.