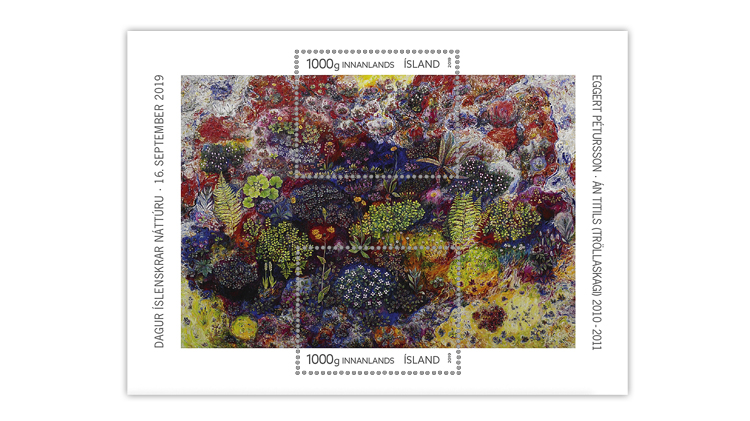 Iceland Post will close its stamp and philatelic department, Postphil, at the end of this year, according to a letter from Vilhajalmur Sigurdsson, head of Postphil.

Whether or not Iceland Post will continue to issue stamps may also be in question.

In his letter, Sigurdsson said that after those stamps are issued “the department will be closed down for good and will stop serving stamp collectors, domestic and foreign, altogether.”

The closure is among Iceland Post’s recent cost-cutting measures. Other measures include layoffs.

According to an Aug. 20 press release on Iceland Post’s website, the number of full-time positions will be reduced by 80 this year.

Sigurdsson announced that he is leaving the employ of Iceland Post in September.

As for the future of Iceland’s stamps, Sigurdsson said in his letter that while Iceland Post’s current management would prefer not to issue stamps, the decision to do so lies with its owner, the Icelandic state.

Sigurdsson wrote: “If the company must keep on issuing new stamps in 2020 and onward the number of new stamps will be very few each year and there will be no service for stamp collectors.

“According to [Iceland Post] CEO Mr. Birgir Jonsson this task of producing and issuing new stamps could be given to outside contractors.”

Jonsson became the CEO and managing director of Iceland Post in May.