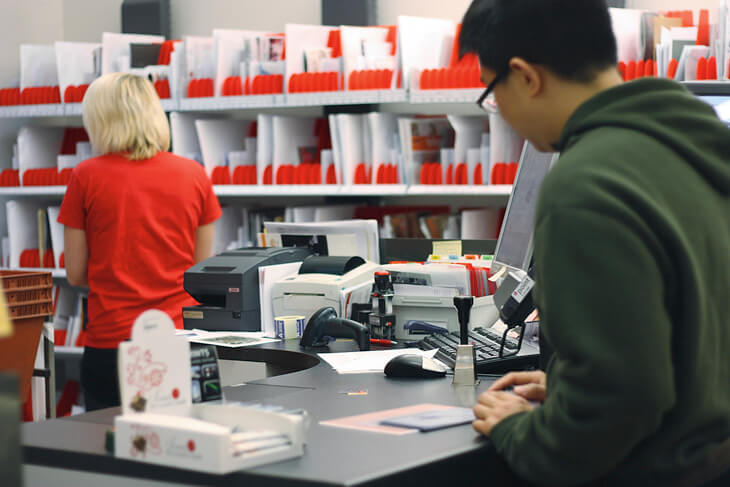 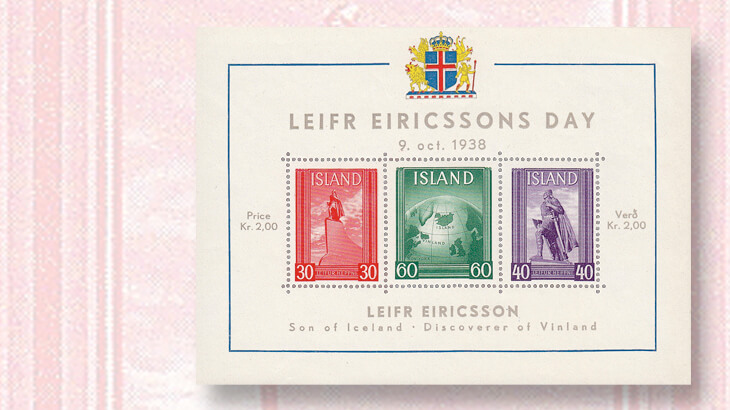 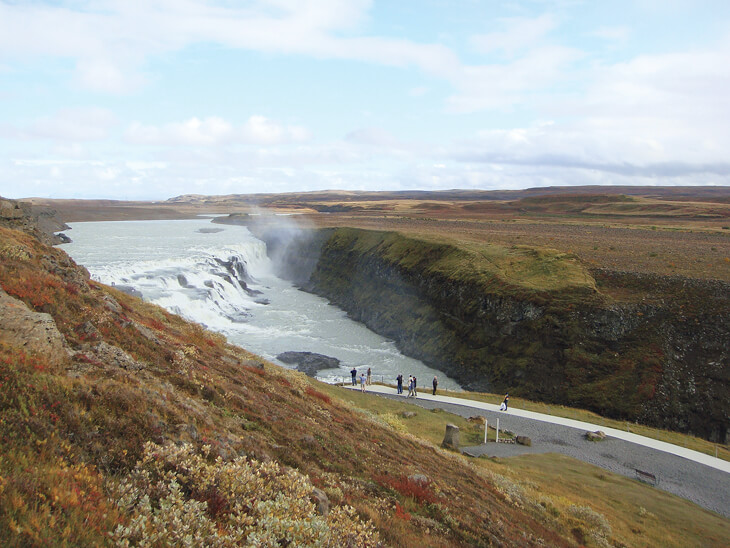 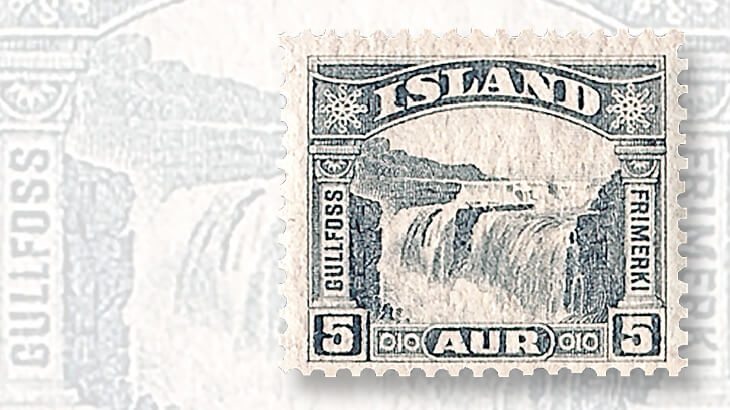 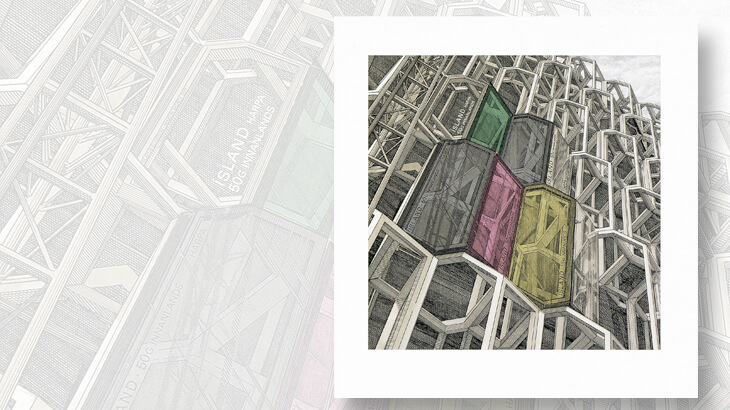 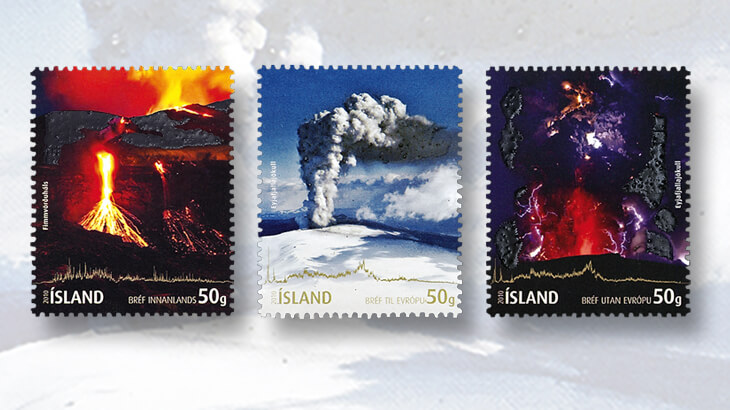 Ink on the silkscreened part of the Icelandic stamps issued in 2010 (Scott 1206-1208) for the eruption of Eyjafjallajokull Volcano contained ash from the volcano. The nondenominated stamps are similar to United States forever stamps, for letters up to a c 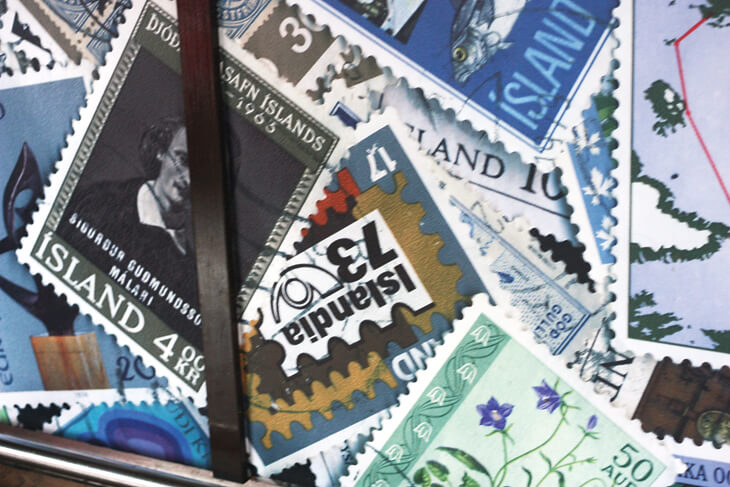 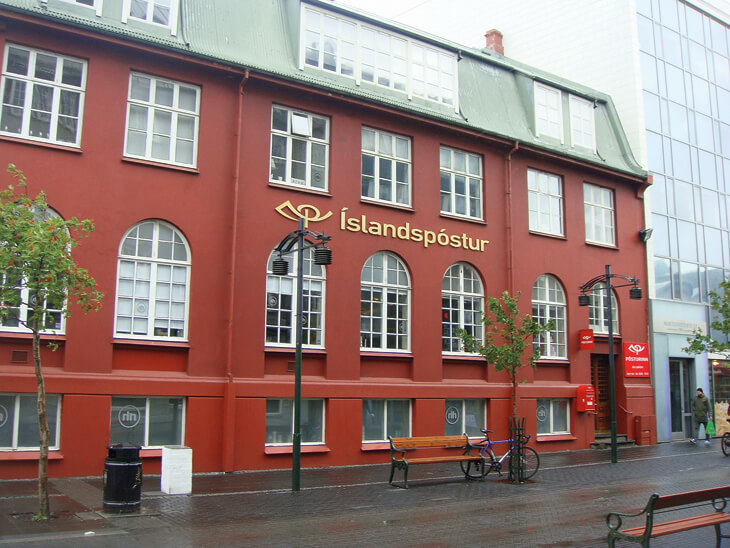 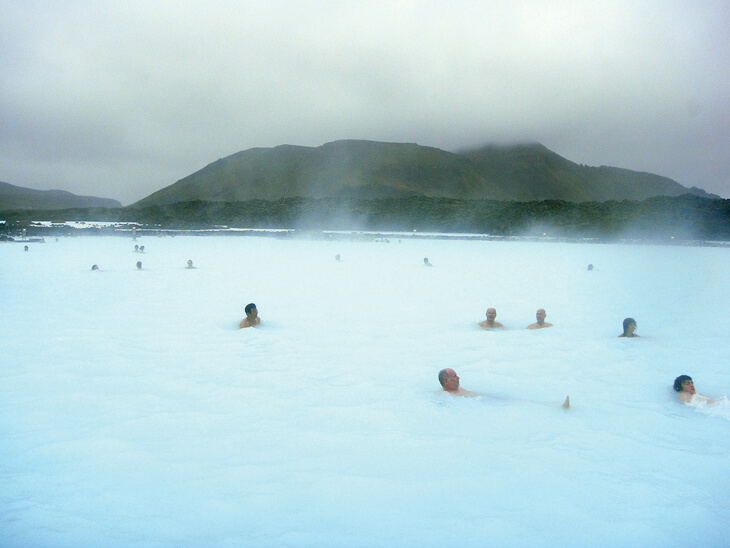 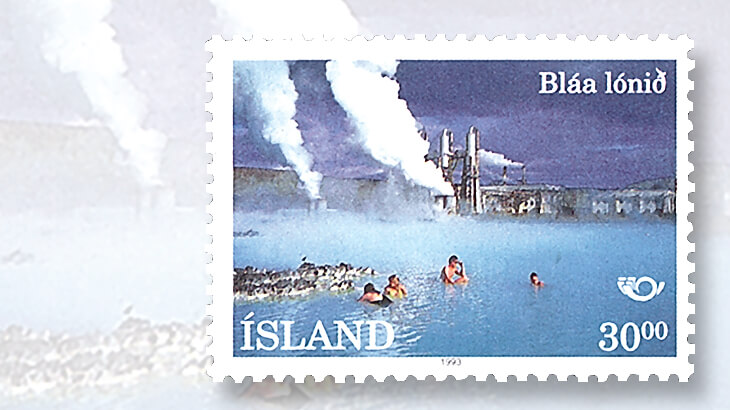