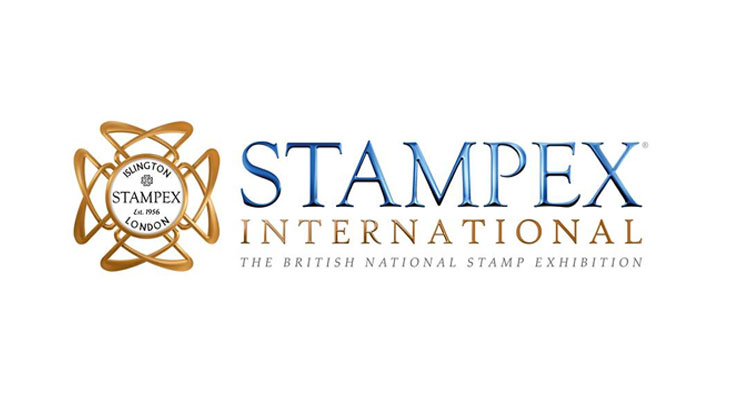 The Philatelic Traders’ Society announced Feb. 11 that the virtual Stampex show to be held March 25-27 is now open for online registration.

Spink, the London-based philatelic auction house, is the official sponsor of the show.

Spink will host a virtual auditorium that will feature 10 presentations from various groups, including the APS, Collectors Club, Federation of Inter-Asian Philately and Royal Philatelic Society London.

Features new to the show include a collectors’ lounge sponsored by Corinphila and Heinrich Koehler.

This space will allow collectors to meet, chat and connect, arrange to meet friends, join a relaxed session on collecting from one of the experts, and meet the dealers who are participating in the booth hall.

Also new are an exhibitors’ hub and a social booth.

The exhibitors’ hub will be available for those exhibitors who want to see the exhibitions run by the Association of British Philatelic Societies and award-winning collections presented by the Museum of Philately. The social booth will connect show attendees with hobby personalities and groups such as Punk Philatelist, Digital Philatelist and Exploring Stamps.

StampIT and Stamp Active will provide games and activities for youth philatelists.

For more information about the show and to register, visit the Stampex website.