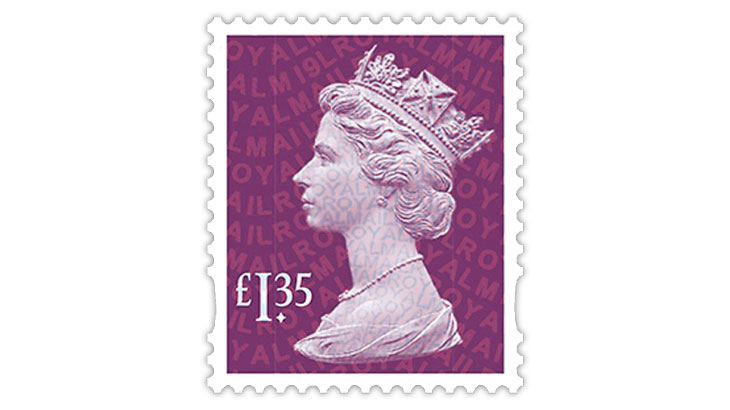 Queen Elizabeth II will officially open the new headquarters of the Royal Philatelic Society London on Nov. 26. The society’s new building is located at 15 Abchurch Lane in London.

“It will be a most significant day for the Royal Philatelic Society London, and a memorable celebration during our 150th Anniversary year,” said Richard Stock, president of the RPSL.

Attendance at the opening ceremony is by invitation only. Those not having an invitation will not be allowed to enter the building.

The queen owns the Royal Philatelic Collection, which was started by her grandfather, King George V, in the late 1800s when he was the Duke of York.

George V was a dedicated philatelist who expanded the collection and added significant items to it during his lifetime.

Both the queen and her father, King George VI, acquired important items for the collection, which is widely regarded as the finest assemblage of Great Britain and British Commonwealth stamps.