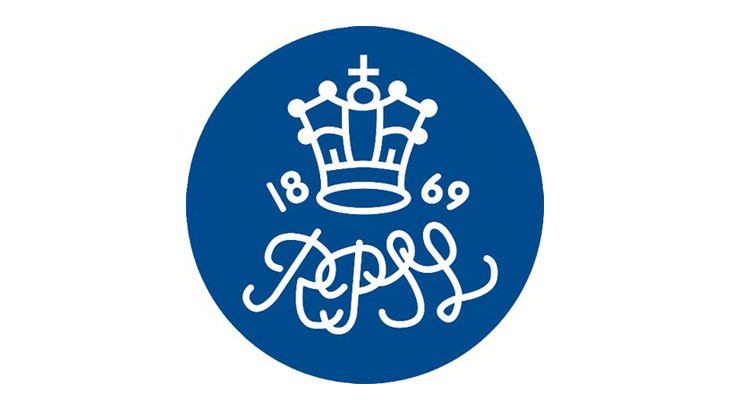 The Royal Philatelic Society London announced the short list of eight books for the 2022 Crawford medal.

The 2022 Crawford medal winner will be announced June 29, at the end of the newly inaugurated Crawford Festival, set to take place June 28-29 at the society’s headquarters in London.

The Crawford medal is awarded for the most valuable and original contribution to the study and knowledge of philately published in book form. The competition is open to entries from around the world.

Chris King, chairman of the collections committee and past president of the Royal Philatelic Society London, said that compiling a short list of finalists is a change to the way the society awards the Crawford medal.

The society has awarded the Crawford medal 88 times since the competition began in 1920.

More information on the Crawford festival will be available at a later date.